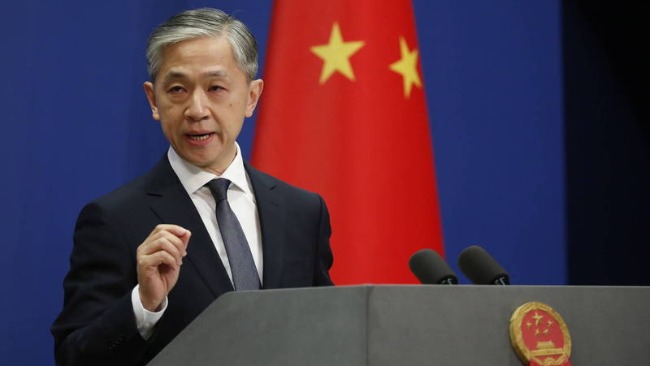 The terrorist attack took place at Gwadar district of Pakistan's southwest Balochistan province on Friday. Two children were killed and three were wounded, including a Chinese national.

“Terrorism is the enemy of all humanity,” Wang stressed. “China firmly opposes any force using terrorism as a mean to seek political gain and will continue to cooperate with the Pakistan government to fight off terrorist organizations.”