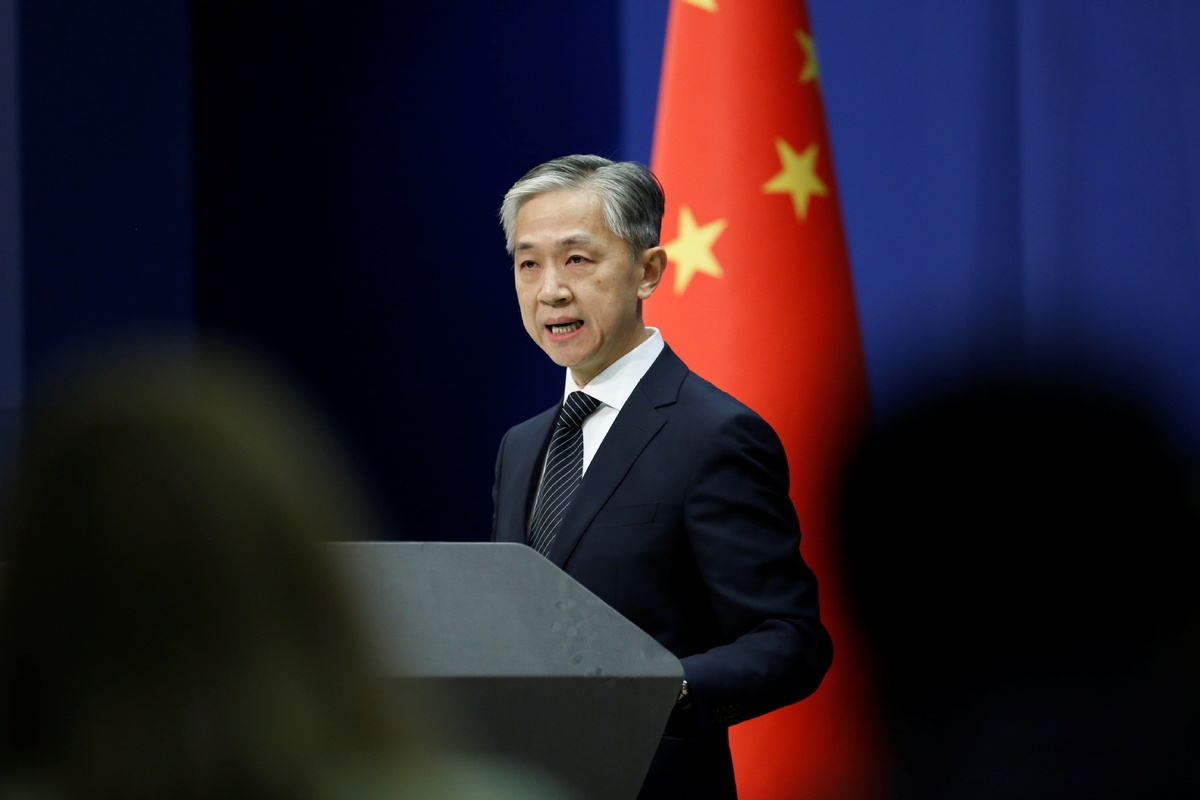 BEIJING -- China on Tuesday urges the Philippine side to earnestly respect China's sovereignty and jurisdiction over the Huangyan Island, and stop taking actions that may complicate the situation in the region.

Chinese foreign ministry spokesperson Wang Wenbin made the remarks in response to a query about a statement issued by the Philippine Department of Foreign Affairs on Monday, which protested against Chinese Coast Guard vessels' patrols in waters off the Huangyan Island. Meanwhile, Philippine Foreign Secretary Teodoro Locsin also made insulting remarks on his personal social media account.

Wang said that the Huangyan Island is China's territory and its adjacent waters are under China's jurisdiction.

He said that facts have proven time and time again that megaphone diplomacy can only undermine mutual trust rather than change reality. "We hope that certain individual from the Philippine side will mind basic manners and act in ways that suit his status," Wang said.

Quoting Philippine President Rodrigo Duterte's remarks that differences and disputes between the two countries on some issues should not affect the overall friendship and cooperation, Wang said that it is also an important consensus reached by China and the Philippines on many occasions.

"China has always been and will remain committed to properly handling differences and advancing cooperation with the Philippines through friendly consultation, and will continue to provide assistance within its capacity to the Philippines in its efforts to fight the epidemic and resume economic development," said Wang.