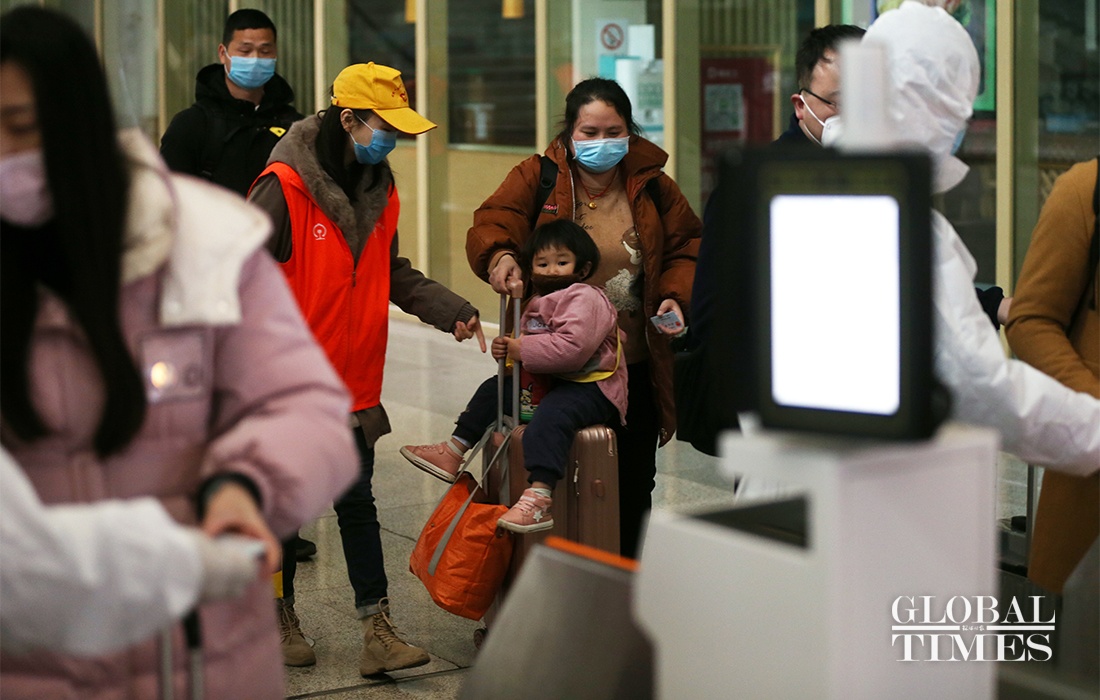 Amid the mounting pressure of imported cases, especially after several forms of coronavirus mutations have been discovered globally, and continuing sporadic domestic cases, the Chinese central government called on people to reduce mobility and gatherings during the upcoming New Year and Spring Festival holidays.

Chinese analysts believe that the world's largest population migration during the holidays will swell the risks of a COVID-19 resurgence in China, and measures such as imposing a lockdown in one city are possible if risk continues to grow. This year's outbreak during the Spring Festival, however, will not repeat next year as China has gained enough experience in preventing and controlling the disease.

According to a notice about the New Year and Spring Festival holidays issued by the General Office of the Communist Party of China Central Committee and China's State Council on Thursday, governments across the country have to be under constant guard to prevent imported cases and rebound of domestic cases and reduce people's mobility and gatherings during the two major holidays. 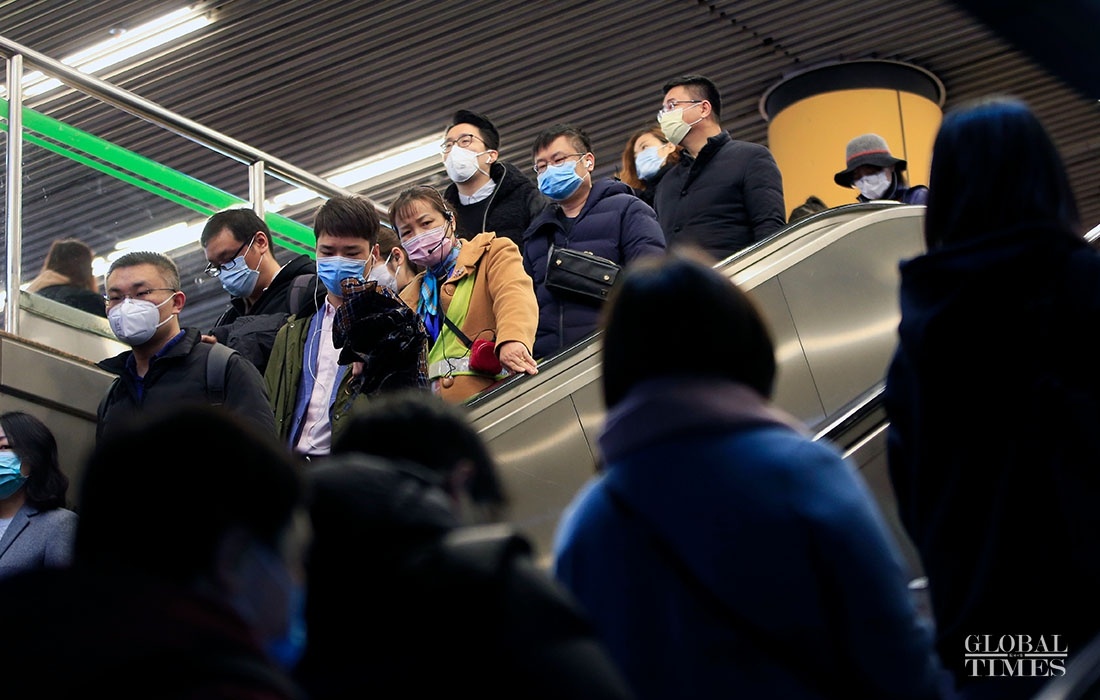 Local governments should also prevent infections resulting from imported products and standardize personal protection, regular monitoring and nucleic acid testing for those who have direct contact with them, and take strict sanitation measures in key places, according to the notice.

Also on Thursday, Beijing Party chief Cai Qi said at a meeting that civil servants and people working in state-owned companies in the capital should take the lead in staying in Beijing during the upcoming holidays.

Beijing will also reduce Spring Festival related events and encourage companies to stagger their holidays, calling on residents to stay in Beijing during the holiday period, according to the meeting.

Recent outbreaks of COVID-19 in multiple cities, and virus mutations detected in several countries, including the UK, have been scaring off some Chinese people from going on their annual Spring Festival holidays. Many are worried that the Spring Festival travel rush, the world's biggest human migration, may bring a resurgence of the COVID-19 pandemic in China.

Some Chinese people said they will cancel their travel plans and stay where they were to avoid possible infections during the travel rush, and some said they will go back home ahead of time. 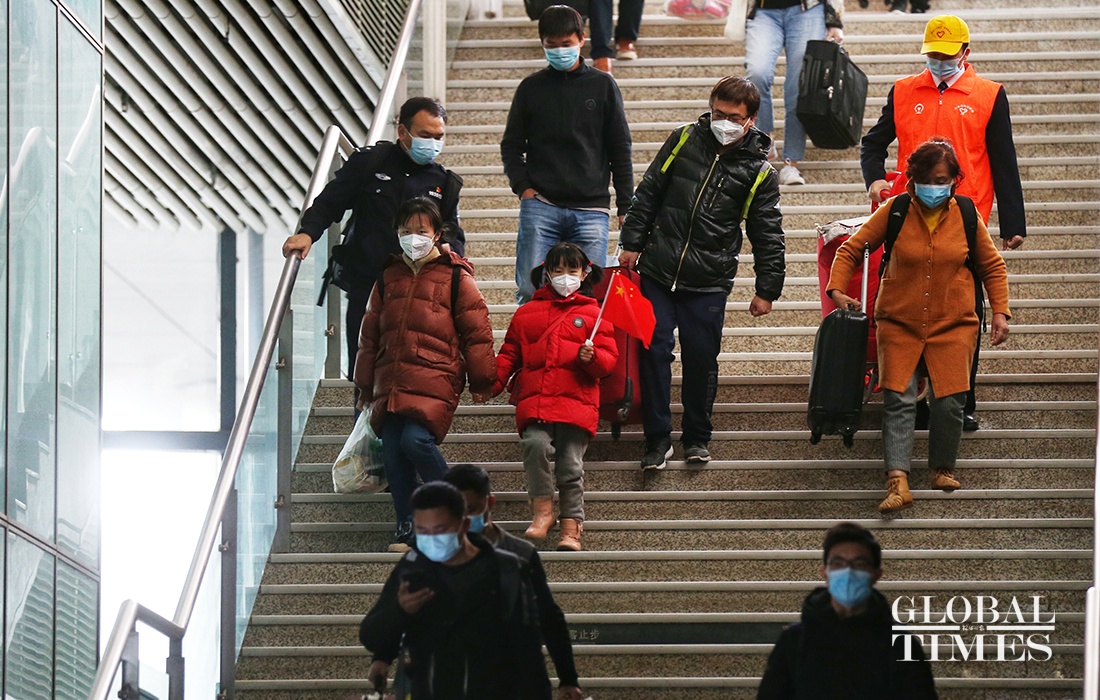 A Beijing-based immunologist who requested anonymity told the Global Times on Friday that people should stay where they are during the holidays as the human migration during Spring Festival will swell the risks of virus transmission.

"It's possible to impose a lockdown in one city or cancel the Spring Festival travel rush if the pressure in prevention continues to increase," the immunologist said.

Wu Zunyou, chief epidemiologist of the Chinese Center for Disease Control and Prevention, told China Central Television on Thursday night that it's normal for China to have sporadic cases when Europe, America and Asia have seen drastic new waves of the virus, and China's monitoring system can detect those sporadic cases in a timely manner.

But Chinese experts reassured that the outbreak during this year's Spring Festival will not be repeated next year.

The 40-day Spring Festival travel rush will start on January 28, 2021, and end on March 8, authorities said.