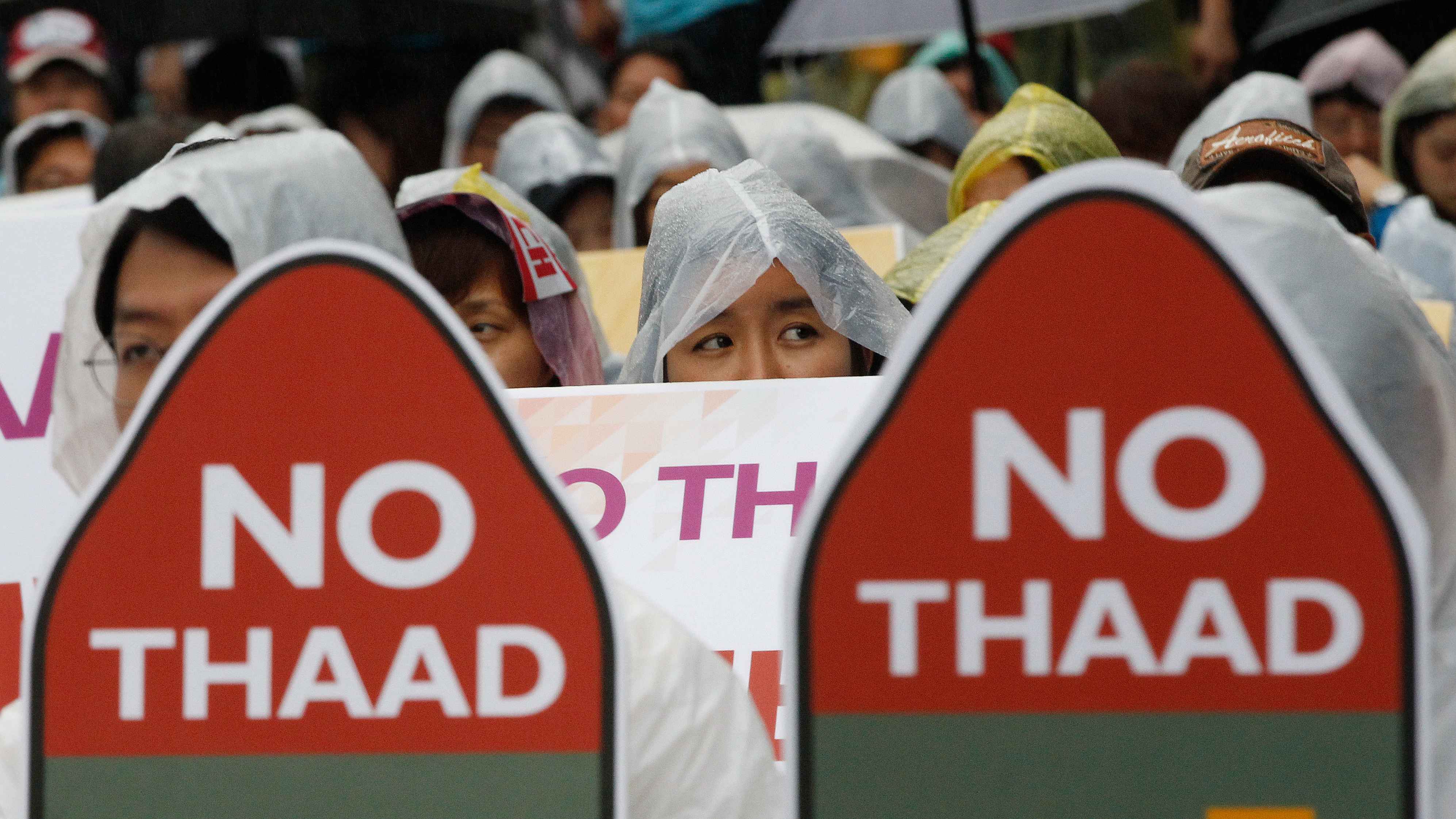 Chinese Foreign Ministry spokesperson Zhao Lijian made the remarks at a regular press conference on Thursday.

"China and South Korea reached an agreement in October 2017 on the phased handling of the THAAD issue and pushing bilateral relations back on a normal development track," Zhao said, adding that it serves the common interests of both sides.

During the press conference, Zhao urged South Korea to properly handle the THAAD issue in accordance with the consensus reached by China and South Korea so as to avoid impact on bilateral relations.

The THAAD installation in South Korea was sternly opposed earlier by neighboring countries, including China and Russia, arguing it damages their security interests and boosts an arms race in the region.