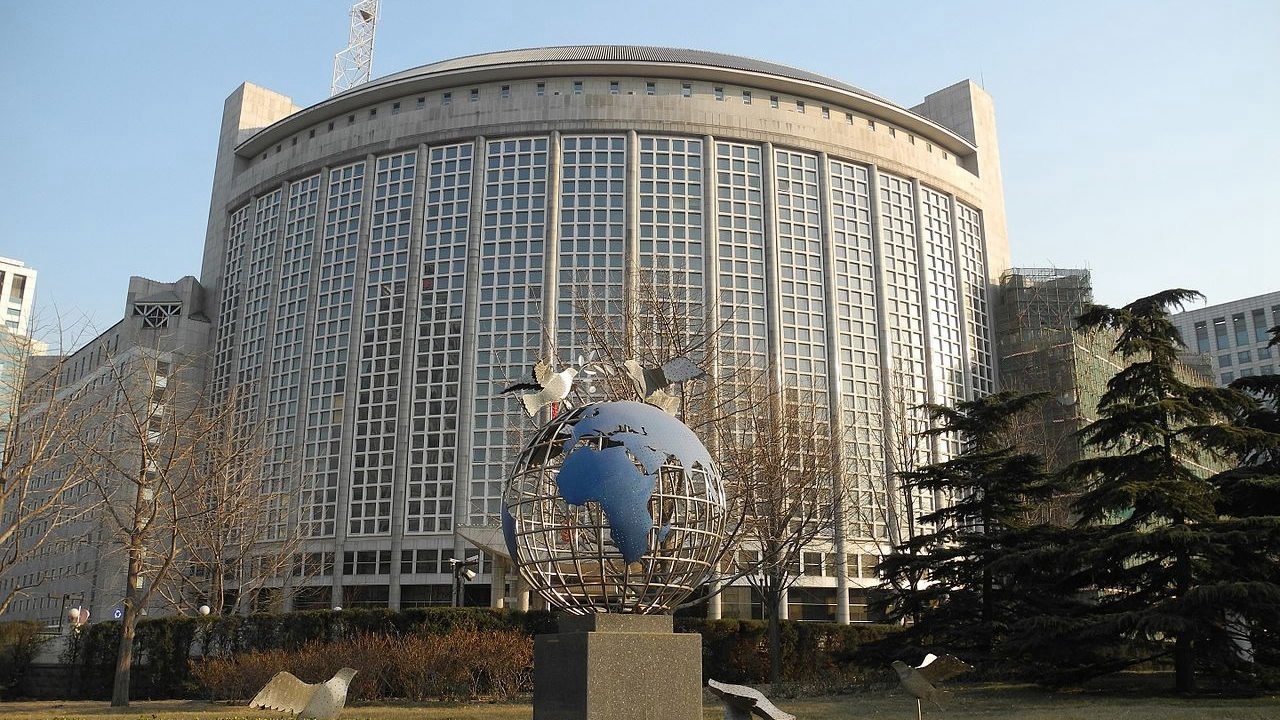 China on Thursday expressed firm opposition to the United States Senate’s interference in Taiwan region and has lodged solemn representations with the US, according to Foreign Ministry spokesperson Hua Chunying.

The US Senate passed a bill pushing for Taiwan’s observer status in the World Health Organization on August 6.

Hua said that the US Senate’s passage of the bill was political manipulated by a small number of anti-China politicians.

Hua said that according to resolutions of the General Assembly of the United Nations and World Health Assembly, the Taiwan region’s participation in WHO activities must be handled in accordance with the one-China principle.

“The Central Government of China attaches great importance to the health and well-being of Taiwan compatriots and has made proper arrangements for Taiwan’s participation in global health affairs in line with the one-China principle,” Hua said.

The spokesperson urged the US Congress to fully recognize the high sensitivity of the Taiwan issue, abide by the one-China principle and the provisions of the three China-US joint communiques, observe international law and the basic principles of international relations, and refrain from sending any erroneous signals to “Taiwan independence” forces.