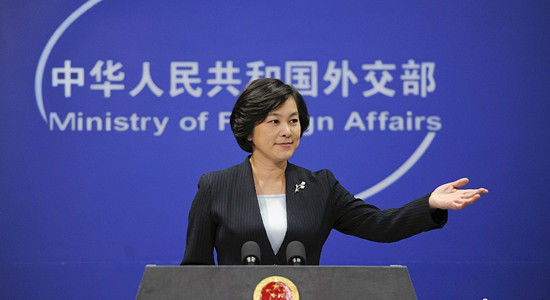 There is ample evidence proving the involvement of several U.S. NGOs in the ongoing unrest in China's Hong Kong Special Administrative Region (HKSAR), and these organizations should bear the consequences for destroying HKSAR's peace and stability, China's Foreign Ministry spokesperson Hua Chunying said on Tuesday.

Hua made the remarks after China on Monday decided to sanction several U.S. NGOs, including the National Endowment for Democracy (NED), in response to the U.S. signing of the so-called Hong Kong Human Rights and Democracy Act of 2019 into law.

The NED, though defines itself as a private, non-profit organization committed to supporting democratic institutions worldwide, has been proven covert ties with Central Intelligence Agency (CIA), which operates two of its largest overseas branches in Hong Kong, one of which – NDI – is also on the sanction list.

Hua pointed out that as of this August, 9,214 people have died on the U.S. soil during 34,916 cases of gun shootings, and hundreds of thousands of refugees were forced to separate with their families due to its military presence near the U.S.-Mexico border and other places in the world.

Slamming U.S. Secretary of State Mike Pompeo's latest remarks on Hong Kong, Hua urged the U.S. side to "get back its sanity" and acknowledge its own problems instead of pointing fingers at other countries, quitting multilateral agreements, and instigating trade disputes non-stop.