CHINA China urges US not to stand opposite 1.4 billion Chinese people

China urges US not to stand opposite 1.4 billion Chinese people

Wang Wenbin, Chinese Ministry of Foreign Affairs spokesperson, on Friday urged the United States not to stand on the opposite side of 1.4 billion Chinese people. 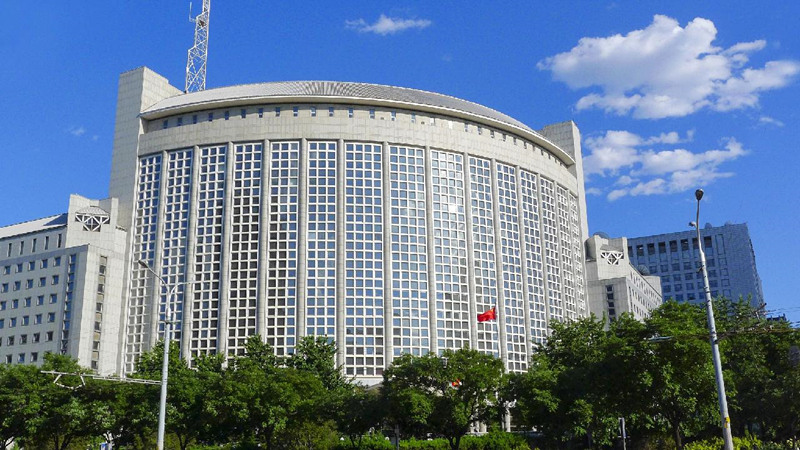 Wang said that Taiwan is an inseparable part of Chinese territory and the Taiwan issue is purely China’s internal affairs, which tolerates no external interference.

Wang made the remarks after US President Joe Biden said in an interview that the US would defend Taiwan against China. However, The White House subsequently told reporters that US policy on Taiwan had not changed.

China has no room to concede on its core interests related to national sovereignty and territorial integrity, Wang said.

“Anyone should not underestimate Chinese people’s strong resolve, firm will and ability to defend national sovereignty and territorial integrity,” Wang said.

Wang also urged the US to abide by the one-China principle and the three joint communiques between the two countries, speak and act carefully on the Taiwan issue, stop sending any wrong signals to “Taiwan secessionists” to avoid severely harming China-US relations and the stability across the Taiwan Straits.