China urges some certain U.S. politicians to stop making use of the Olympic Games and playing "political tricks," said a Chinese Foreign Ministry spokesperson on Wednesday. 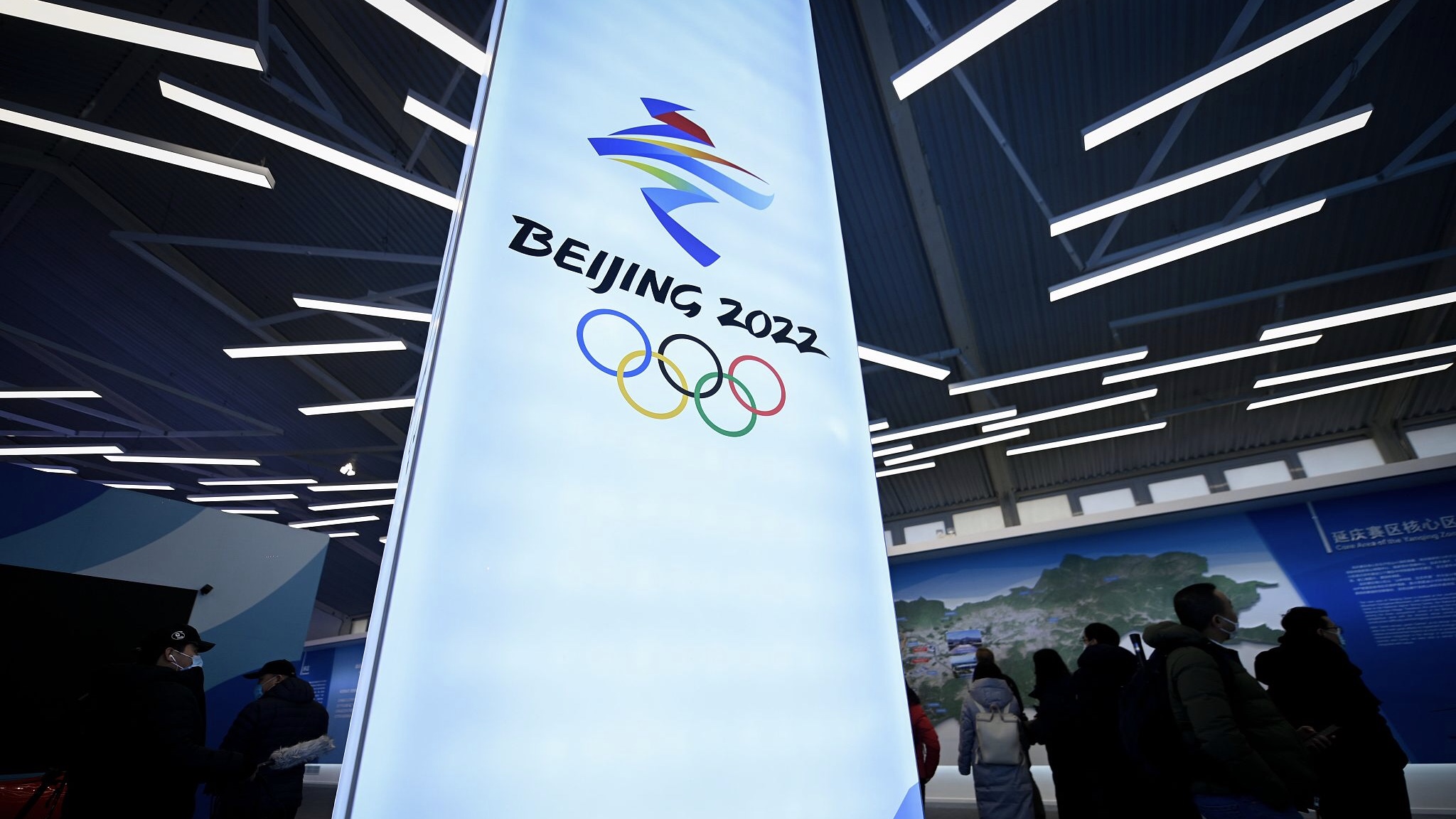 Zhao Lijian, speaking on behalf of the ministry, made the remarks after U.S. House Speaker Nancy Pelosi called for a boycott of the Winter Olympics in Beijing citing so-called human rights abuses.