The US government should choose to build strategic mutual trust with China, Ministry of Foreign Affairs spokesperson Hua Chunying said Thursday at a routine press briefing. 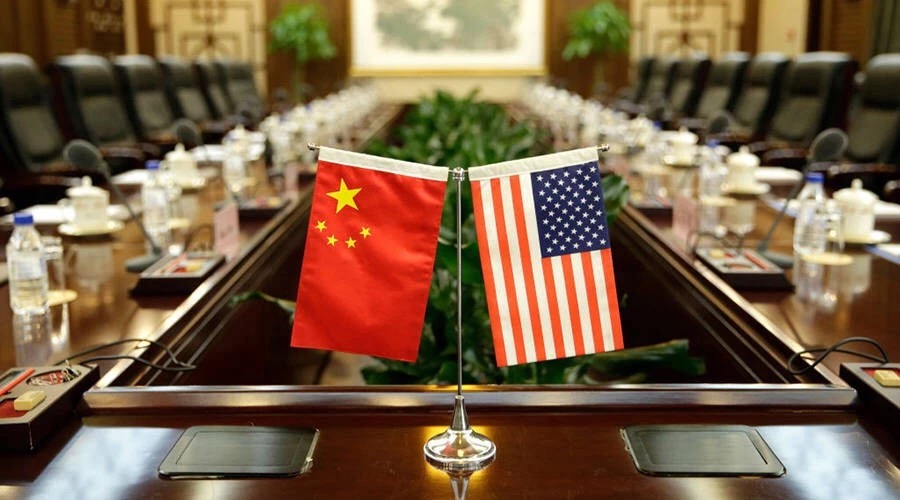 The United States has carried out all kinds of unfounded accusations and insulting attacks on China's domestic and foreign policies for quite some time on issues such as debt, trade, the South China Sea, rules, and religious freedom.

But this has all been strongly refuted by facts; even many Americans have proposed criticism. An article written by Stephen Roach, former chairman of Morgan Stanley Asia and a senior fellow at Yale University, points out that a series of US accusations against China are based on some completely untenable evidence and US government should be wise enough to stop following such indefensible arguments. As for international rules, the US is the least qualified to criticize China, due to its obvious double standards, said Hua.

Hua hopes that the US can treat China's development and Sino-US relations correctly and rationally, and stop interfering in China's domestic affairs or harming China's interests on relevant issues. She also stressed that China resolutely opposes US abuse of so-called export control measures and opposes US intervention in enterprises to carry out regular international trade and cooperation.

China urges the United States to stop unreasonable suppression of Chinese enterprises, do more things that are conducive to mutual trust and cooperation between China and the US, and work together with China to safeguard healthy and stable development of Sino-US relations.