CHINA China urges US to correct mistake over Taiwan affairs

China urges US to correct mistake over Taiwan affairs 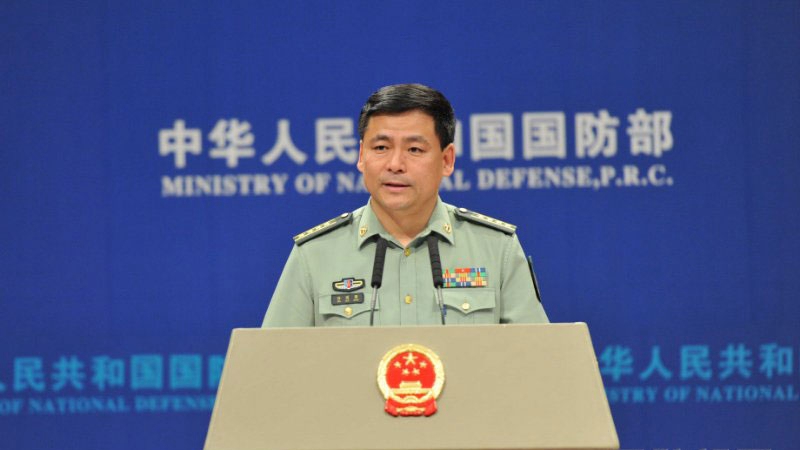 China urges the United States to immediately correct its mistake and stop official contacts or military ties in any form between the U.S. side and Taiwan region, a Chinese defense ministry spokesperson said on Thursday.

Spokesperson Ren Guoqiang made the comments after the U.S. military sent personnel to Taiwan region for training exchanges.

Noting that this practice gravely violated the basic principles of international relations, Ren said that China has lodged solemn representations with the U.S. side.