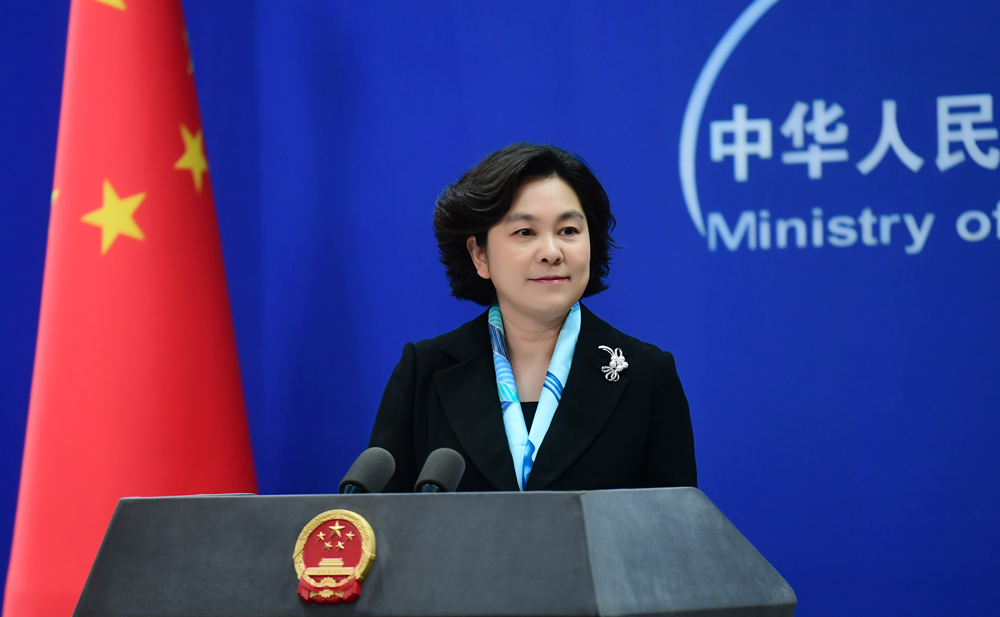 Chinese Foreign Ministry Spokesperson Hua Chunying made the remarks during a daily press conference on Wednesday and said reporters from Xinhua News Agency and the People's Daily in the U.S. have been forced to stop working since February as their visas have not yet been granted since submitting their applications in November 2020.

Hua said that a group of Xinhua journalists who came back to China on May 1, were "interrogated" at the customs and immigration inspection of Los Angeles International Airport.

China has given full support for foreign correspondents in China, Hua said, and a majority of them have one-year visas in China.

Hua said China retains its right to take counter measures to cut their visa duration to three months and hopes the U.S. can treat Chinese reporters in the U.S. fairly.