Black lives matter and their human rights should be guaranteed, Chinese Foreign Ministry said on Monday. 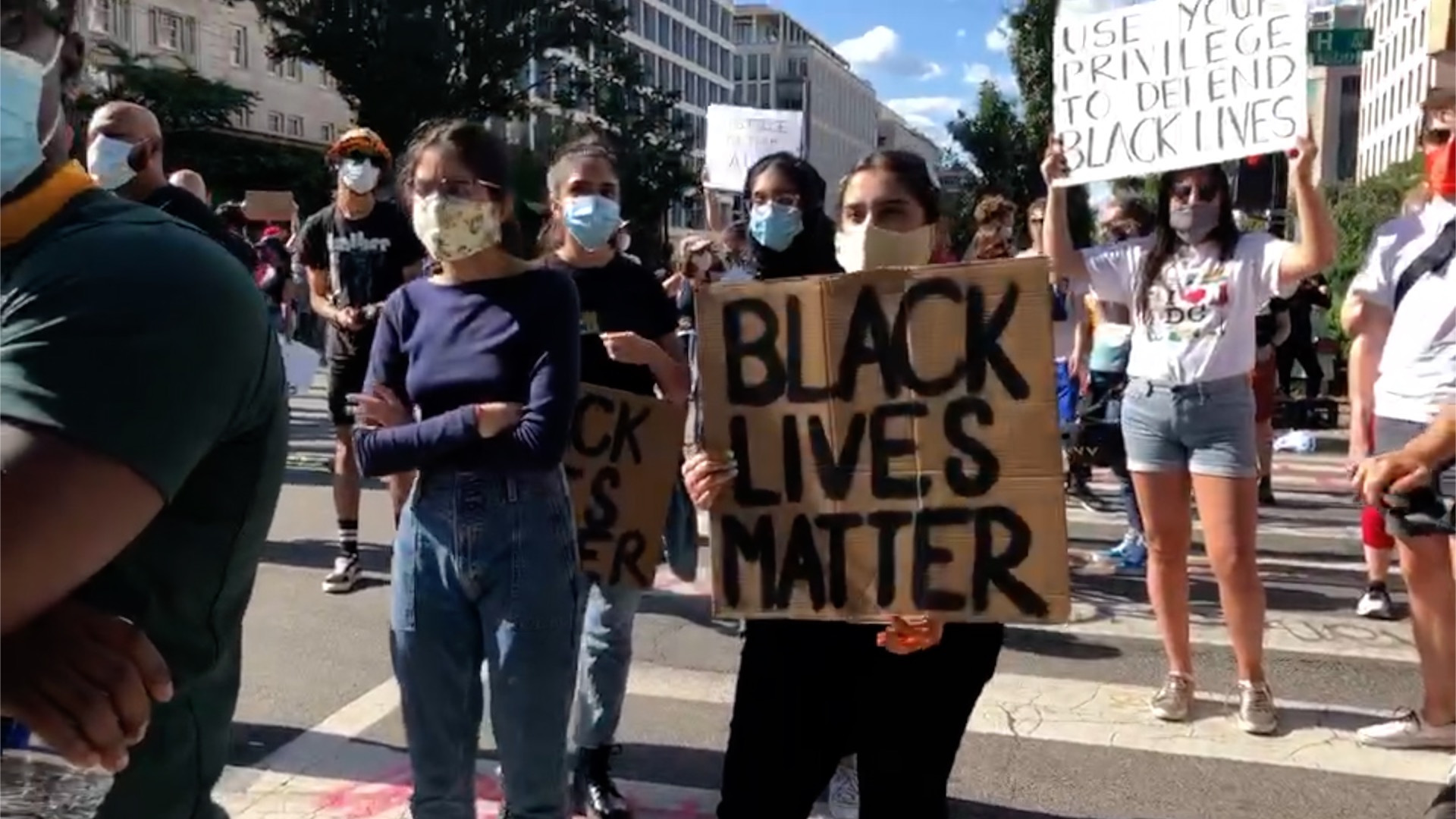 When asked to comment on the death of African-American George Floyd, spokesperson Zhao Lijian told reporters that racial discrimination is a long-lasting problem in the United States.
We hope that the U.S. government would take all necessary measures to deal with the violent law enforcement of police, so as to protect and safeguard the legitimate interests of racial minorities, Zhao said during a daily briefing in Beijing.

Floyd's death has received wide condemnation across the U.S. and the rest of the world, with ever-growing calls for police accountability.
African side also reacted sharply to the murder. According to an online statement by the African Union, Commission chairman Moussa Faki Mahamat "strongly condemns the murder of George Floyd that occurred in the United States of America at the hands of law enforcement officers."
Noting that the voices from Africa are a universal consensus of the international community, Zhao hoped that the U.S. could face up and listen to China's support for Africa's call.
China will work together with Africa to fight firmly against all forms of racial discrimination, inciting racial discrimination and hatred, the spokesman added.