The United States could not "whitewash itself by blackening others" on human rights, China said on Monday.

Ministry of Foreign Affairs spokesperson Zhao Lijian was commenting at a routine press briefing in Beijing in response to allegations of forced labor in China.

Zhao said the US government was fabricating lies and rumors about so-called "forced labor" in other countries. 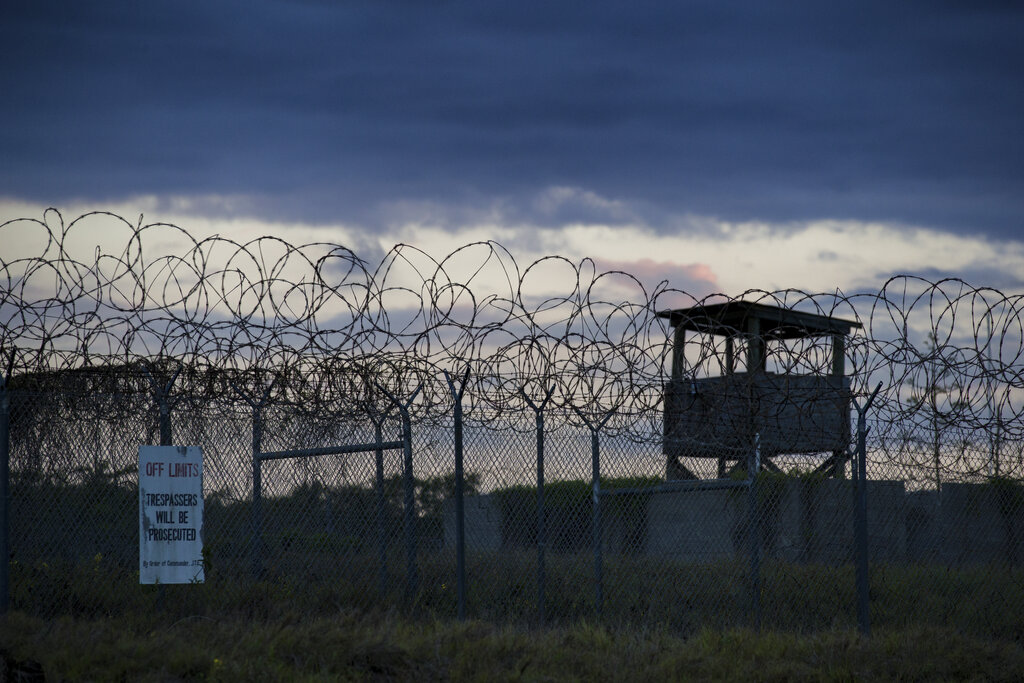 "It is leaving the issue of forced labor in its own country unattended and the US hasn't ratified the 1930 Forced Labour Convention yet," Zhao said. "It seems that the light of the so-called 'beacon of human rights' cannot illuminate America's 'skeletons in the closet'."

"The gun in America's human rights toolbox is never aimed at its own social problems."

The ministry spokesperson stressed that the US side should face up to its serious forced labor problem and respond to the concerns of the international community.

"After all the US cannot whitewash itself by blackening others," Zhao said.