BEIJING, May 22 (Xinhua) -- China on Wednesday urged the United States to heed the "reasonable call" from within after more than 170 footwear companies in the US warned of the "catastrophic" effects of proposed tariff hikes against Chinese goods. 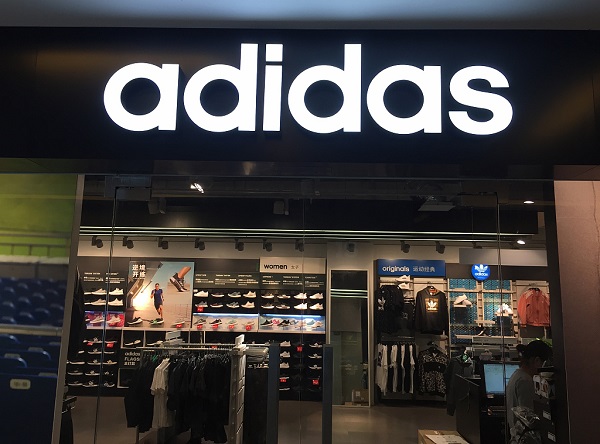 In a letter to US President Donald Trump, the footwear manufacturers and retailers including big names such as Adidas, Nike and PUMA said a new round of tariff hikes on footwear imported from China will have "catastrophic" effects on consumers, companies and the US economy.

There should be no misunderstanding that US consumers pay for tariffs, and companies cannot simply move factories out of China, the letter reportedly said.

"As a matter of fact, it's not the first time US businesses publicly voiced opposition to tariff hikes," Foreign Ministry Spokesperson Lu Kang said at a press briefing, adding it's understandable that they are not satisfied with US government's arbitrary interpretation of the consequences of the trade war.

There is no winner in a trade war, as stated by the Chinese side many times, Lu said. "The wantonly used tariff hikes will ultimately victimize US consumers and enterprises."

"We urge the US side to pay serious heed to the reasonable call from within its own country," the spokesperson added.