The US should immediately withdraw its arms sales to Taiwan and stop sending wrong signals to "Taiwan independence" separatists, said the Chinese mainland's Taiwan Affairs Office on Tuesday. 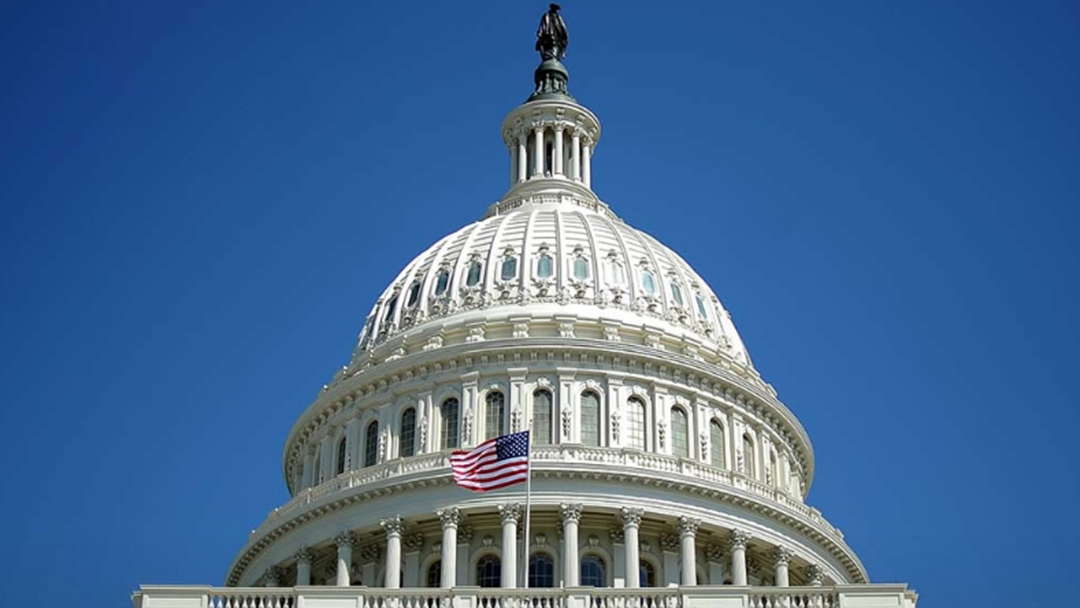 The US State Department approved the sale of arms worth $2.2 billion to Taiwan on Monday, according to the Pentagon’s Defense Security Cooperation Agency.

“The Chinese side is strongly dissatisfied with and firmly opposed to the US plan on arms sales to Taiwan. We have lodged stern representations with the US side on this,” Geng said.

Geng stressed that Taiwan is an inalienable part of China's territory. "No one can shake the strong will and determination of the Chinese government and people in safeguarding national sovereignty and territorial integrity and opposing foreign interference," said Geng.