CHINA China urges US to lift embargo against Cuba

China urges US to lift embargo against Cuba

BEIJING, July 19 (Xinhua) -- China urges the United States to immediately and fully lift its embargo against Cuba, and hopes that the U.S. will improve relations with Cuba in accordance with the purposes and principles of the UN Charter and the basic norms governing international relations, a Foreign Ministry spokesperson said Monday.

"This serves the common interests of the two peoples and contributes to peace and stability in the Americas as a whole," spokesperson Zhao Lijian told a press briefing in response to a query on Cuba's current situation. 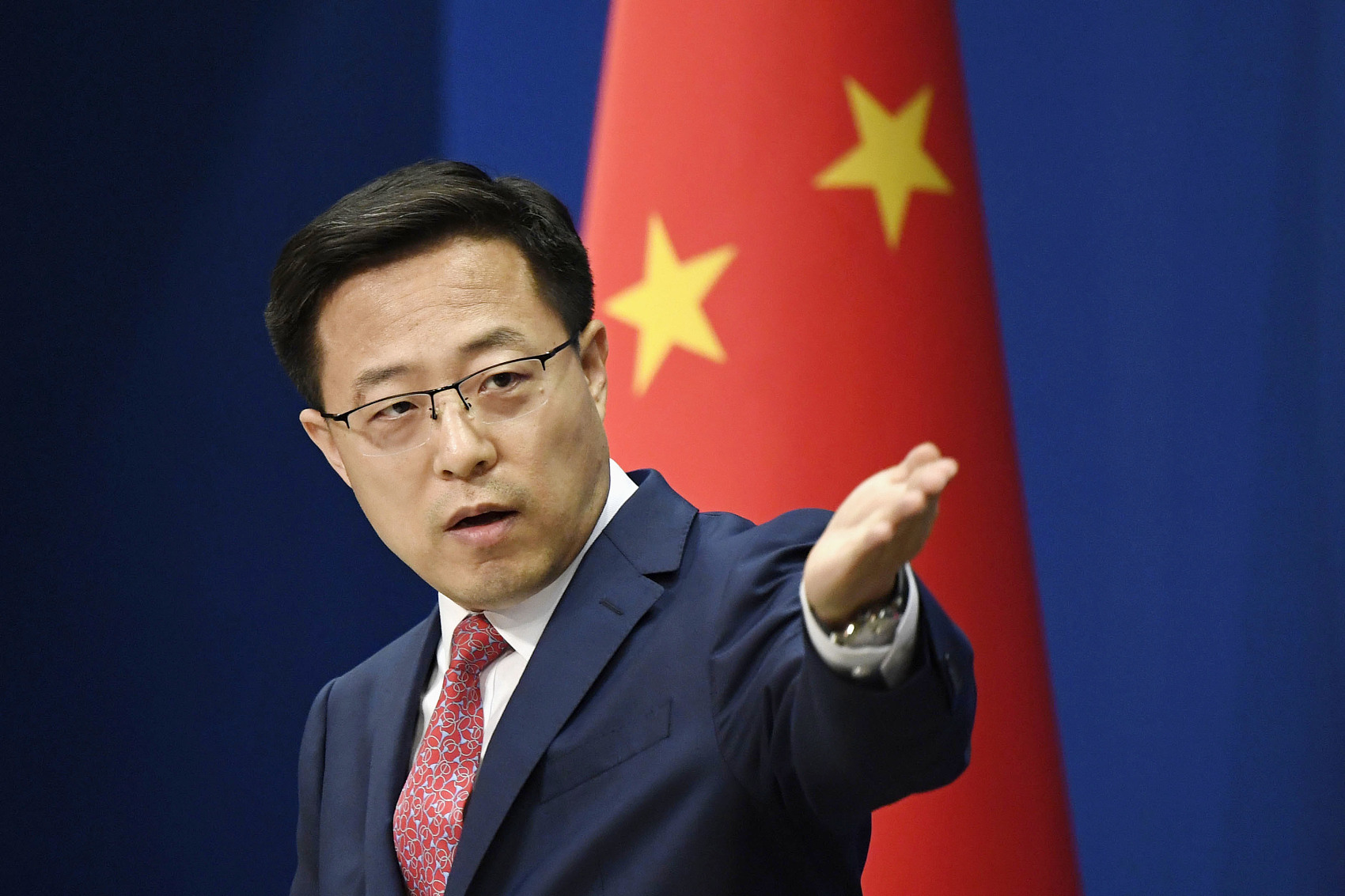 China always believes that the right of each country to independently choose its social system and development path should be respected, Zhao said.

He said that China always believes that countries should maintain international order based on international law, safeguard international fairness and justice, and oppose unilateral coercive measures imposed on other countries by military, political and economic means.

According to statistics from the Cuban side, the U.S. embargo has led to more than 144.1 billion U.S. dollars in losses over nearly 60 years, said Zhao, adding that for the 29th consecutive year, the UN General Assembly has adopted a resolution calling for an end to the economic, commercial and financial embargo imposed on Cuba by the U.S. side.

This reflects the common aspirations of the international community, he added.