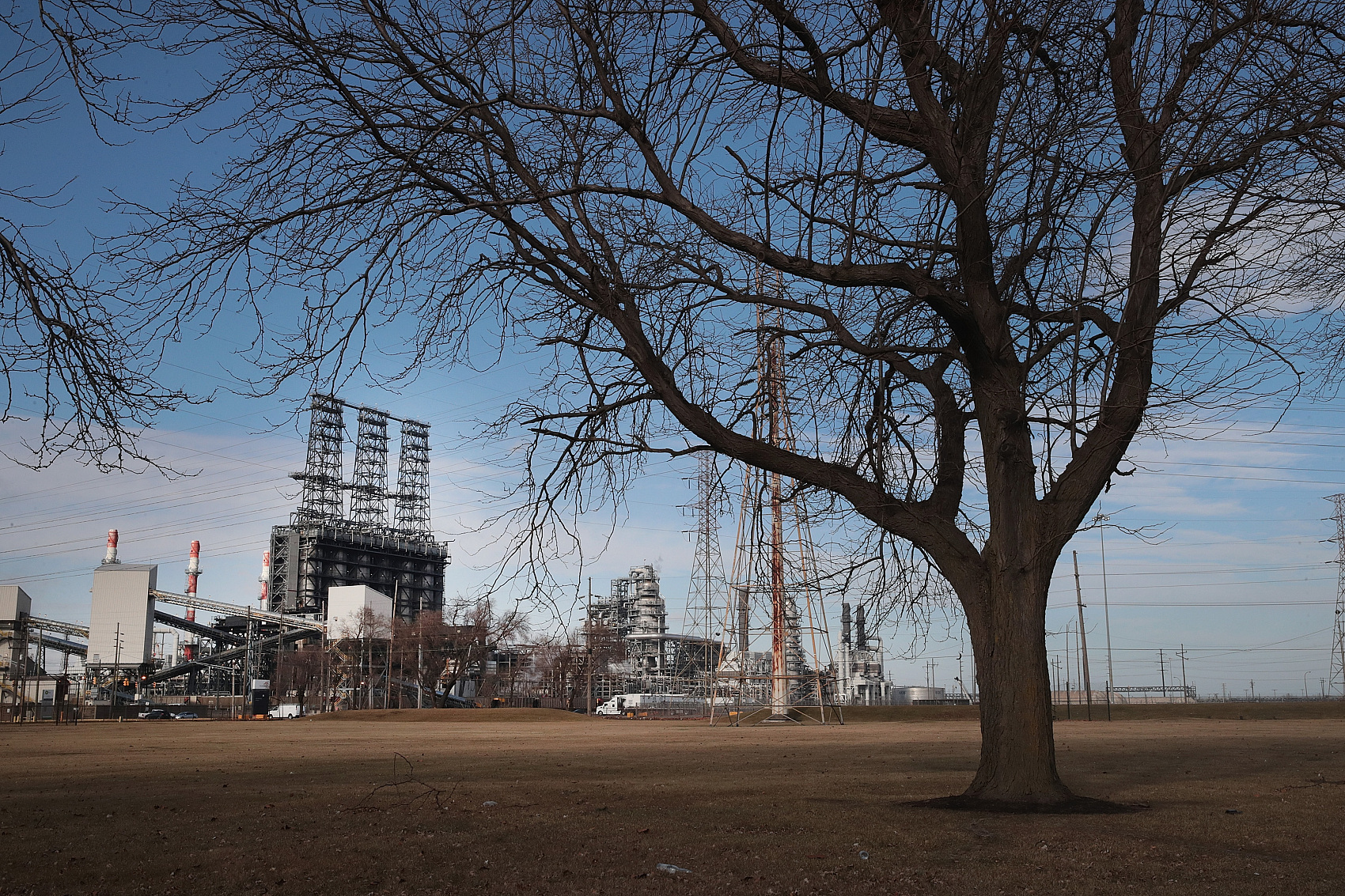 Hua made the remarks at a press briefing in response to recent U.S. accusations over China's environmental issues.

As for carbon emissions, Hua said that by the end of 2019, China's CO2 emissions per unit of the GDP were 48.1 percent less compared with those in 2005, and the share of non-fossil fuels reached 15.3 percent, achieving 2020 climate action targets ahead of schedule. Investment in renewable energy exceeded 100 billion U.S. dollars for five consecutive years, and China is home to over half of the world's new energy vehicles. The country has announced that it will enhance the nationally-determined contribution targets, and strive for the peaking of CO2 emissions before 2030 and carbon neutrality before 2060.

China has contributed greatly to global forest resources, sustainable forest products and trade, Hua said, adding that from 2009 to 2019, China completed afforestation of 70.39 million hectares, registering the highest increase in forest resources worldwide, according to the spokesperson.

Noting China strictly manages solid waste and marine debris, she said by the end of 2020, the country will basically achieve the goal of zero import of solid waste. Nearly 99 percent of China's urban household waste is treated to make it harmless.

Hua said China has also been deeply involved in international exchange and cooperation. It was the first to sign and ratify the Convention on Biological Diversity. It initiated the Belt and Road Initiative International Green Development Coalition. It has undertaken exchange and cooperation on environmental protection with more than 100 countries, carried out a large number of cooperation projects on biodiversity, and played a constructive role in improving global governance on biodiversity.

Facts have proved that the United States itself is the biggest perpetrator damaging international environmental cooperation, and poses the most potent threat to the global environment, Hua said.

Noting that U.S. officials have discredited and attacked China entirely for political reasons, Hua said they should stop the malicious slanders against China, reflect upon its own behavior, assume its responsibility to the environment and make tangible contributions to the protection of global environment instead of stirring up troubles.