China urges US to rectify mistakes over China Telecom Americas 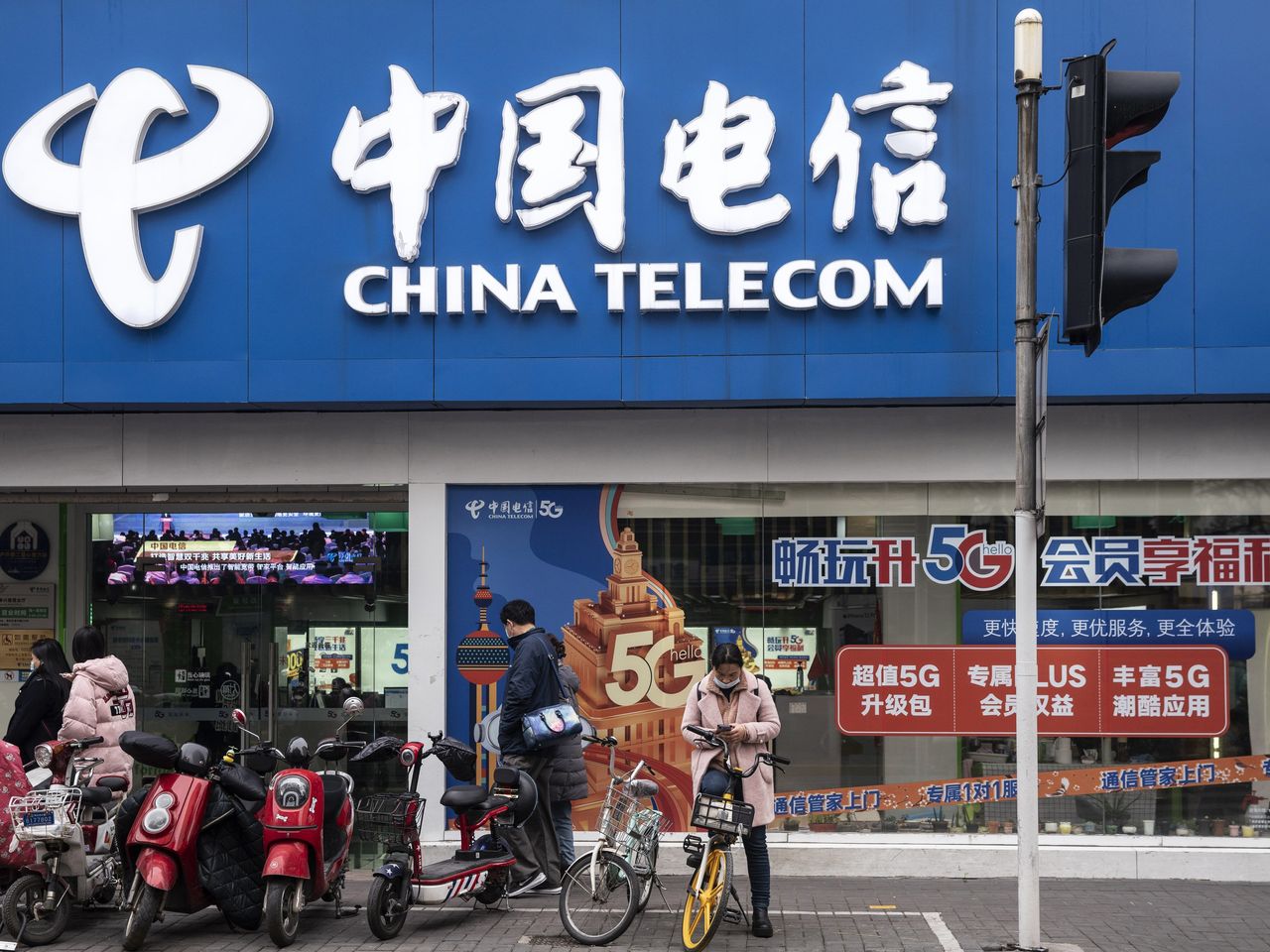 The MIIT has urged the U.S. side to reverse the decision and treat Chinese telecom companies in a just and non-discriminatory manner.

The U.S. side should stop the wrong practices of abusing the concept of national security and politicizing economic issues, said the MIIT in a statement, calling on the United States to foster a fair, just and non-discriminatory business environment for Chinese companies investing and operating in the country.

China Telecom Americas has been operating in the United States for nearly 20 years, always abiding by local laws and regulations and complying with U.S. oversight, said the MIIT, adding that the company has provided high-quality services to many customers in accordance with commercial principles.

The ministry said the U.S. side discontinued China Telecom Americas' section 214 authority based on conjecture and suspicion without listing specific "illegal" facts, which does not conform to the United States' image of being a market economy and undermines the legitimate rights and interests of global consumers including U.S. users.

In recent years, the United States has continued to sanction Chinese companies in disregard of facts and truths, citing national security concerns.

The MIIT noted that the United States has seriously violated international economic and trade rules by abusing its state power to suppress Chinese companies unjustifiably.

Necessary measures will be taken to protect the legitimate rights and interests of the Chinese companies, the ministry added.