CHINA China urges US to stop accusations of cyber theft

China urges US to stop accusations of cyber theft 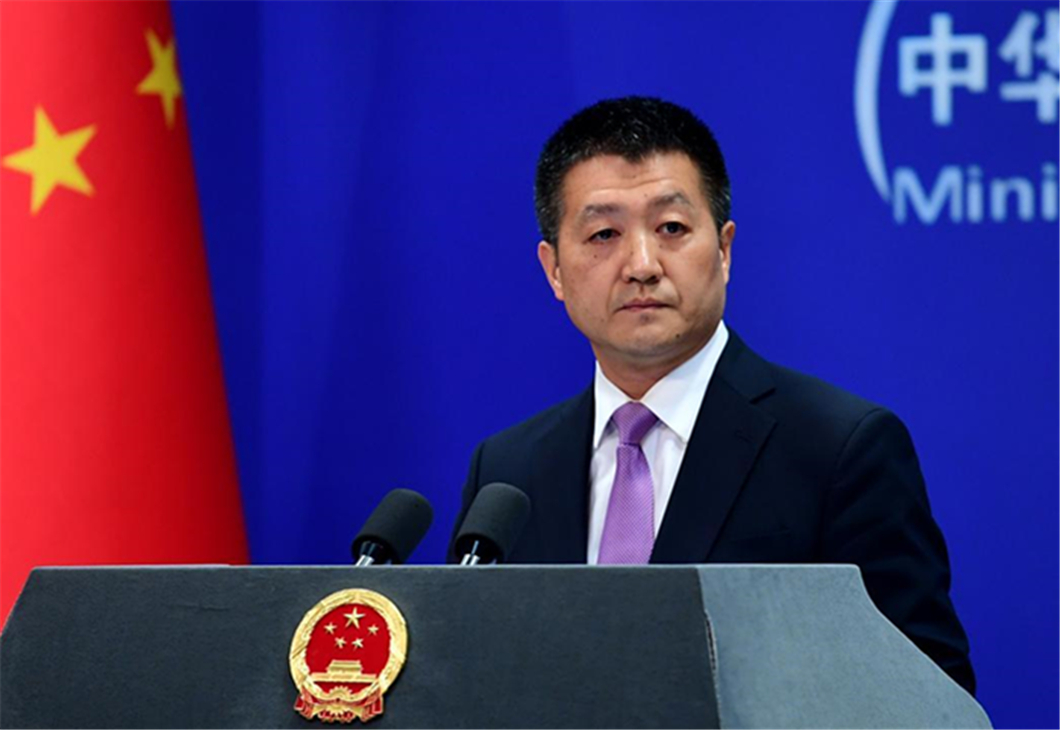 US cyber security firm Recorded Future has recently alleged that Chinese cyber espionage against the US is increasing.

Lu refuted the accusation, saying, it was motivated by“ulterior motives” by some individual enterprises and people against China.

The leaked information by Edward Snowden has clearly shown the international community which country exercised large-scale surveillance over foreign governments, businesses and individuals, and who the world's largest cyber attacker is, Lu said.