China urges US to stop defaming Belt and Road Initiative 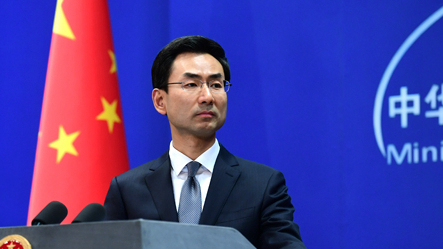 US Secretary of State Mike Pompeo called on Britain to be cautious of China-proposed BRI in his London visit Wednesday, asserting the approach would damage free market economy.

In a rebuttal, Geng said the second Belt and Road Forum attracted more than 6,000 foreign guests from 150 countries and 92 international organizations, which is the vote of confidence and approval of the BRI from the international community, and the best refutation to the Americans’ claims.

Geng stressed, “I would like to remind them again not to overestimate their ability to create rumors or to underestimate others’ ability to judge. The international community will differentiate the spoiler from the doer.”