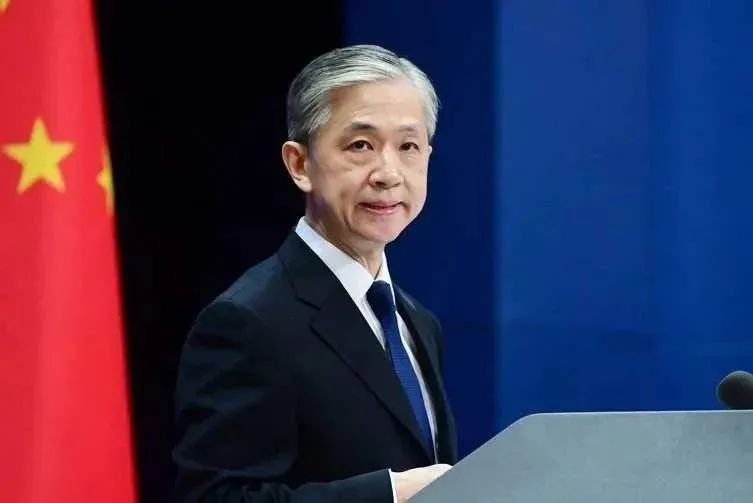 China will firmly safeguard the legitimate rights and interests of its citizens studying in the US, a Chinese foreign ministry spokesperson said Wednesday in response to the repatriation of Chinese students from the country.

Data showed that since August, nearly 30 Chinese students and visitors to the US have suffered unfair treatment and many others were harassed and interrogated by the US in a brutal manner, Wang Wenbin said at a regular press conference in Beijing.

“Most were asked whether they or their parents were members of the Communist Party of China and whether they had received any assignments from the Chinese government before going to the US,” Wang said.

Some were sent back for bizarre reasons, such as suspected military connections as they had photos of military training at their universities on their mobile phones, he said.

Such inspections went far beyond US claims of "normal law enforcement," Wang said.

Some US law enforcement departments and personnel are generalizing the concept of "national security," irrationally harassing Chinese students and scholars, and trying to create a chilling effect on Chinese students studying in the US, he said.

“We urge the US side to stop harming others without benefiting itself and create a sound atmosphere and necessary conditions for China-US cultural and educational exchanges and cooperation.”

The Chinese side would firmly safeguard the legitimate rights and interests of Chinese students in the US, Wang noted.