China urges US to stop meddling in Hong Kong affairs 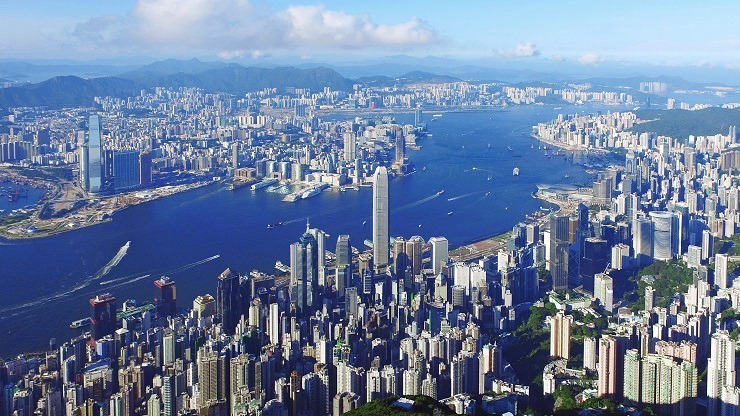 Pompeo met with Martin Lee, a leading figure of Hong Kong's opposition camp on Thursday, expressing his concern about the Hong Kong government's proposed amendments to the extradition law, calling it a threat to Hong Kong's rule of law, the U.S. State Department said in a statement.

Lu further pointed out that Martin Lee is not a pro-democracy leader as the U.S. suggested in the statement, but a person with political purposes attempting to disturb social order with the help of external interference.

The Chinese central government has been comprehensively implementing the principles of "one country, two systems," "Hong Kong people governing Hong Kong" and its high degree of autonomy, since the return of Hong Kong, said Lu, adding that Hong Kong continues to enjoy prosperity and stability, and Hong Kong residents enjoy every right and freedom they are entitled to in accordance with the law.