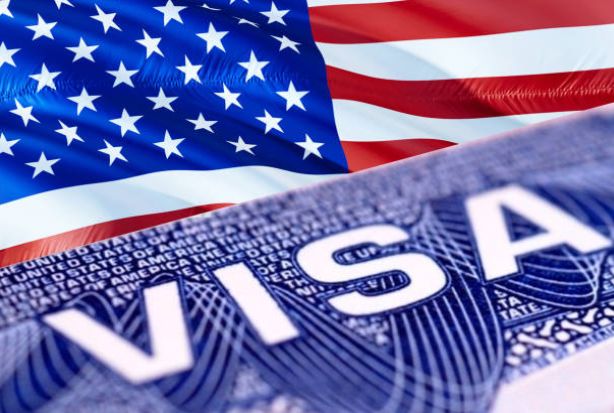 Spokesperson Zhao Lijian made the remarks at a press briefing when asked to respond the U.S. decision to designate four more Chinese media's U.S. operations as "foreign missions."

"China has solemnly stated its position and repeatedly lodged stern representations with the U.S. side," Zhao said.

The United States has long been applying discriminatory restrictive measures with regard to visa and other matters on Chinese journalists, said Zhao, adding that many could not get back to their posts in the United States because their visa applications were denied without cause after a vacation in China.

Last month, the United States limited visas for Chinese journalists to a maximum 90-day stay, which means they will have to apply for an extension every 90 days and will be forced to leave if not granted an extension, he said. "This is indeed harsh treatment compared with the one-year multiple-entry visas China grants resident U.S. journalists."

In response to the wanton oppression by the U.S. side, China already announced countermeasures in March.

"If the U.S. side is bent on going down the wrong path, China will have to make legitimate necessary reactions," Zhao said.