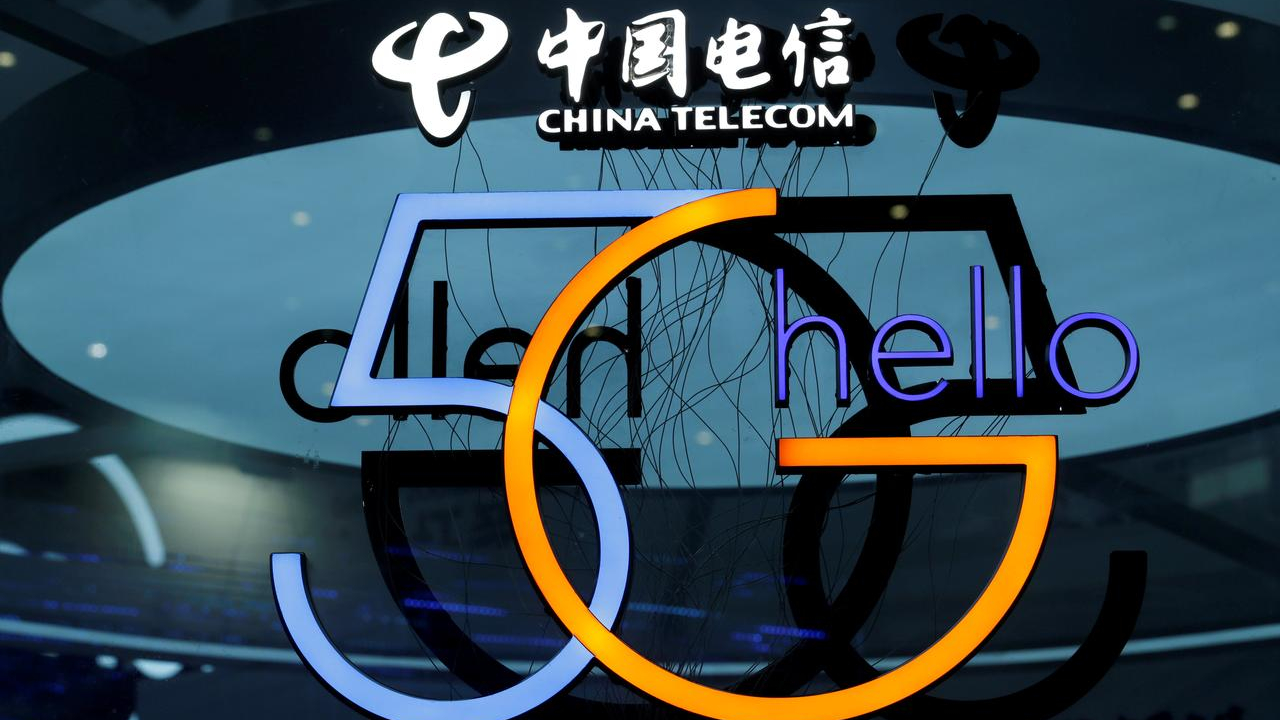 A 5G sign is pictured at the booth of China Telecom during an internet expo at the fifth World Internet Conference (WIC) in Wuzhen, Zhejiang, China, November 7, 2018. (Photo: CGTN)

China urged Washington on Friday to stop politicizing the normal economic activities of Chinese companies after U.S. regulators were asked to revoke approvals given to a Chinese mobile carrier.

The U.S. Justice Department and five other federal agencies on Thursday called on the Federal Communications Commission (FCC) to revoke China Telecom (Americas) Corp's authorization to provide international telecommunications services to and from the U.S.

In response, Chinese Foreign Ministry spokesman Zhao Lijian said Chinese companies always comply with local laws in every market and operate in accordance with U.S. laws and urged the U.S. to respect market economy principles and provide a fair non-discriminatory investment environment for them in the U.S.

"We urge the U.S. to stop putting unreasonable pressure on Chinese companies and to provide a fair non-discriminatory investment environment for them in the U.S.," he added.

China Telecom (Americas) on Thursday also rejected the allegations and said it has "been extremely cooperative and transparent with regulators."

"In many instances, we have gone beyond what has been requested to demonstrate how our business operates and serves our customers following the highest international standards," the company said in a statement. "We look forward to sharing additional details to support our position and addressing any concerns."

Last May, the FCC denied China Mobile Ltd the right to provide services in the United States, citing risks that the Chinese government could use the approval to conduct espionage against the U.S. government.