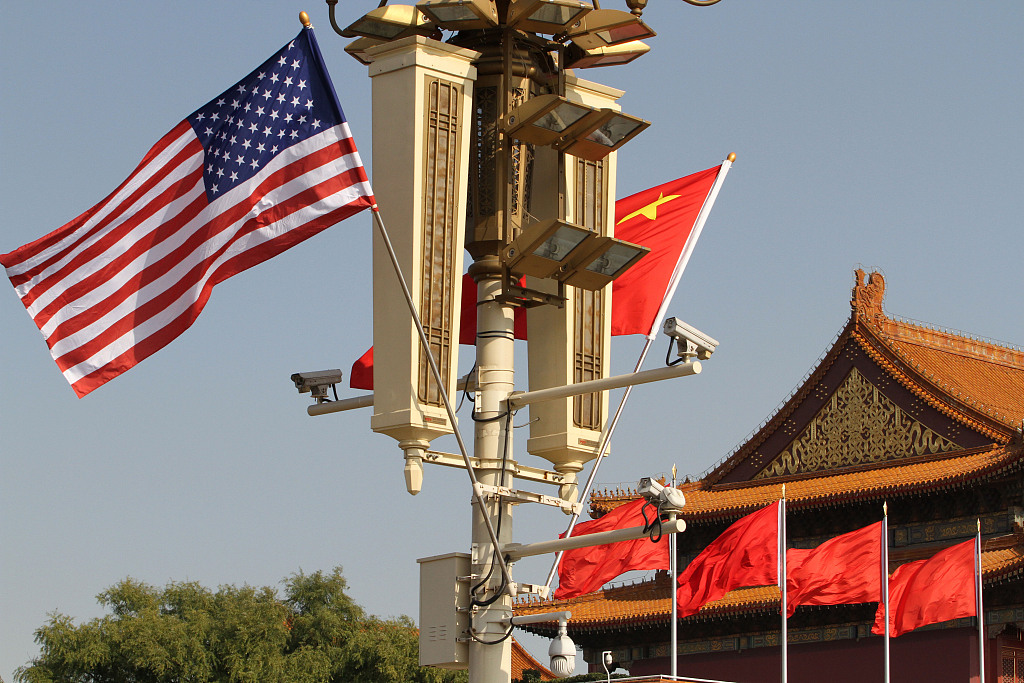 Spokesperson Wang Wenbin made the remarks at a press briefing after Nasdaq said last week it would remove shares of four Chinese companies from indexes it maintains in response to a U.S. government order restricting purchases of these shares.

Wang stressed that China opposes the wanton suppression of Chinese companies by the United States. What the United States has done gravely violates market competition principles and international trade rules it always claims to champion, and will eventually damage investors' interests, as well as the U.S. national interest and image.

"The Chinese government will continue to firmly safeguard Chinese companies' legitimate rights and interests," he added.