China urges US to stop using HK to stoke fires 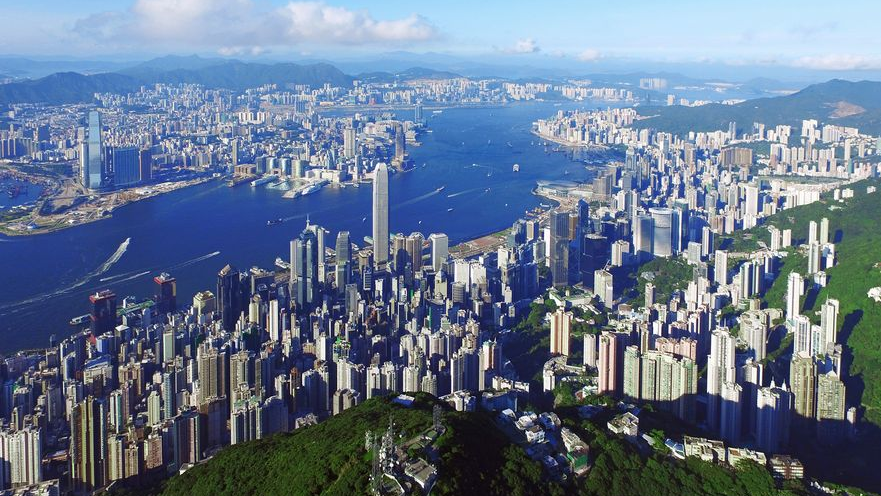 HSBC's Asia-Pacific CEO, Peter Wong, has signed a petition supporting the security legislation for Hong Kong. Pompeo said Tuesday, "that show of fealty seems to have earned HSBC little respect in Beijing, which continues to use the bank's business in China as political leverage against London."

"In the view of some people in the U.S., there may be only two kinds of people in the world. If some country doesn't follow the U.S. and attack China, U.S. would assume it must have received duress from China, which is narrow-minded and ridiculous, " Hua said.

She noted that everyone, every party and every country have the right to make independent judgments, and take actions that are in their own interests.

As for the Hong Kong national security legislation, Hua said the decision was made to safeguard national sovereignty, security, and development interests, safeguard Hong Kong's long-term prosperity and stability, and guarantee the legitimate rights and interests of Hong Kong residents, and foreign institutes and people in Hong Kong.

HSBC has been under pressure for the growing controversy over the legal battle with Chinese technology giant Huawei. Documents reveal that HSBC cooperated with U.S. prosecutors after Justice Department formally demanded help in investigating Huawei's Iran dealings.