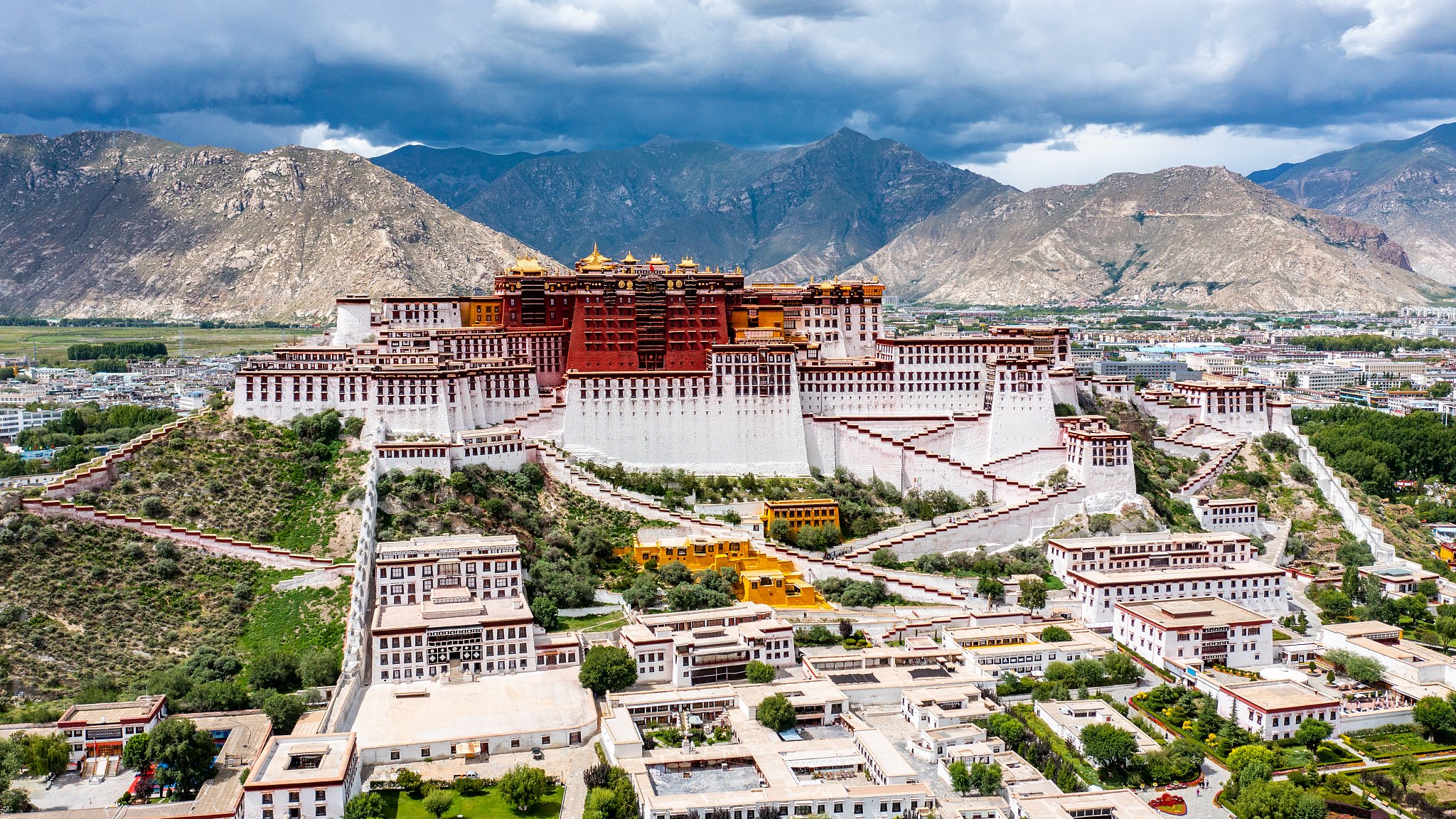 Wang said that any form of contact between the U.S. side and the Dalai clique is a violation of the U.S.' commitment to acknowledging Tibet as being part of China, to not supporting "Tibetan independence," and to not supporting attempts to split China.

The U.S. should honor its commitment, stop meddling in China's internal affairs under the pretext of Tibetan affairs, and offer no support to the "Tibetan independence" forces to engage in anti-China separatist activities, Wang stressed.