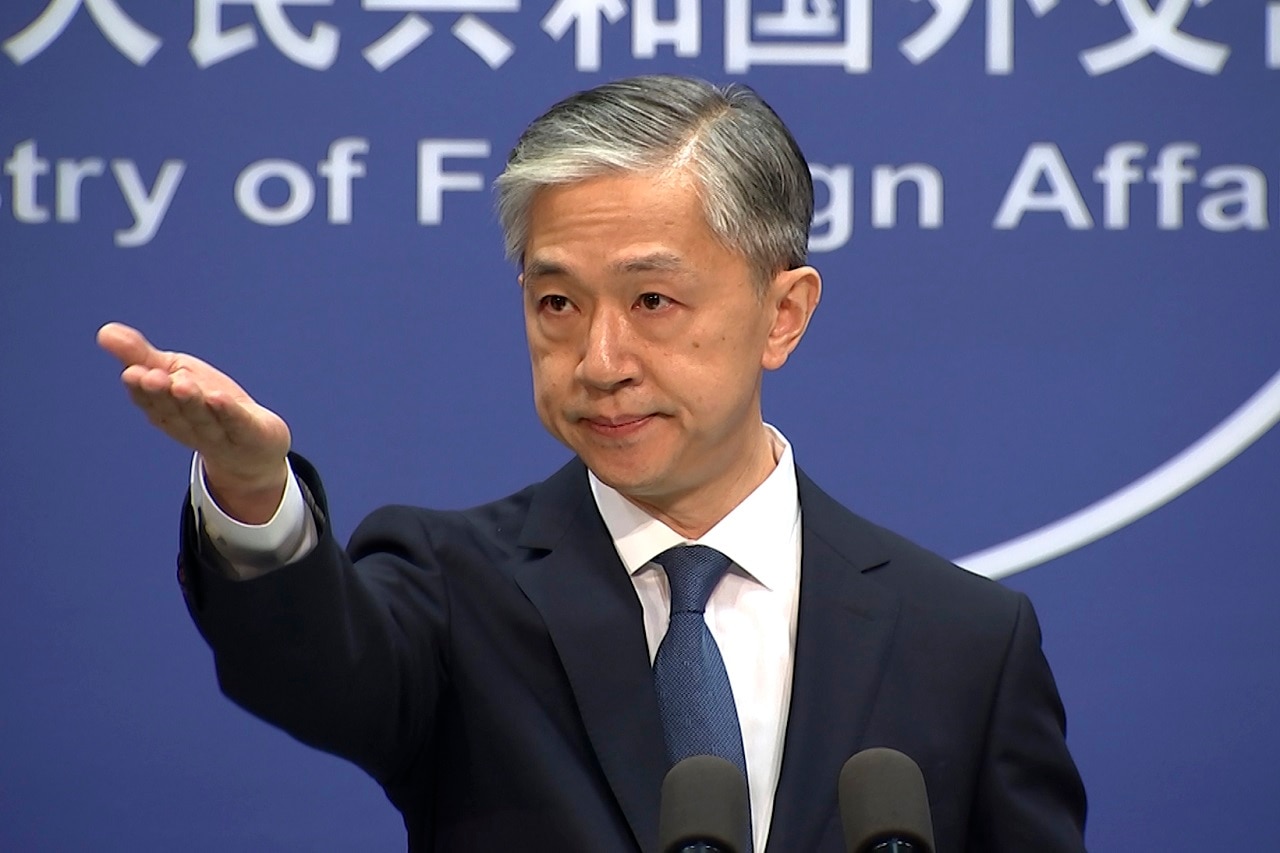 Chinese Foreign Ministry Spokesperson Wang Wenbin made the remarks at a regular press briefing when asked to comment on the 40th anniversary of the August 17 Communique, one of the three China-U.S. joint communiques crucial to bilateral relations.

In the August 17 Communique issued in 1982, the U.S. government stated that it does not seek to carry out a long-term policy of arms sales to Taiwan, that its arms sales to Taiwan will not exceed, either in qualitative or in quantitative terms, the level of those supplied in recent years since the establishment of diplomatic relations between the United States and China, and that it intends to gradually reduce its sale of arms to Taiwan, leading, over a period of time, to a final resolution.

This communique, the Shanghai Communique and the China-U.S. Joint Communique on the Establishment of Diplomatic Relations constitute the political foundation of China-U.S. relations, and their core essence is the one-China principle, Wang said.

However, the United States has substantially eased restrictions on official relations with Taiwan and increased military contacts with the region, Wang said, adding that U.S. House Speaker Nancy Pelosi's visit to Taiwan violated the U.S. commitment that it would only develop unofficial ties with Taiwan.

Upholding the one-China principle is a safeguard for China-U.S. relations and cross-Strait stability, Wang said.