China urges US to suspend sanctions on Iran-based Chinese firms

China opposes unilateral sanctions and long-arm jurisdiction, which will not solve issues amid US-Iran tensions, said a Chinese Foreign Ministry spokesman at a press briefing on Monday.

China unswervingly proposed upholding the purposes and principles of the UN Charter and basic norms governing international relations when dealing with other nations, said Geng Shuang, in response to reports of US new sanctions on Iran involved in Chinese firms. 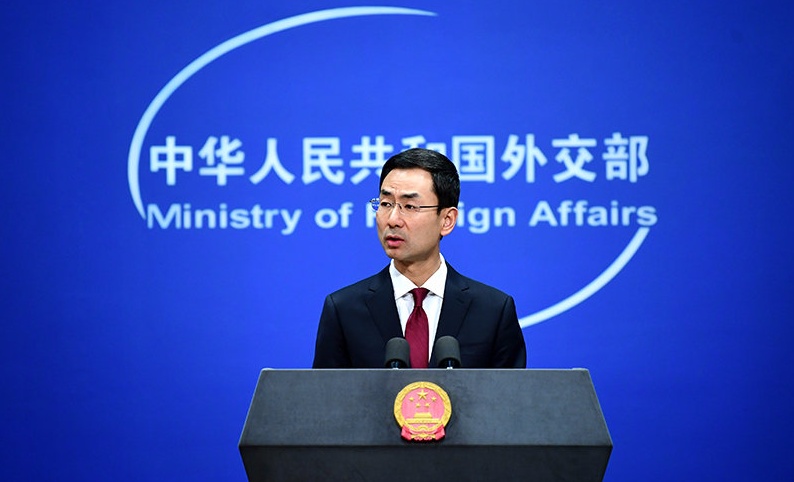 China and Iran have long cultivated mutual-beneficial cooperation without harming any third party interests, which ought to be respected and protected, said Geng. "We strongly urge the US to suspend any wrongful sanctions against Chinese firms whose legitimate rights will be safeguarded by us."

"Talks and negotiations are useful ways to mitigate misunderstandings and conflicts between the two countries peacefully," said Geng. China called on all the parties to respect the real situation and take effective measures to bring the Gulf region to a cool and mild track, together safeguarding its peace and stability.