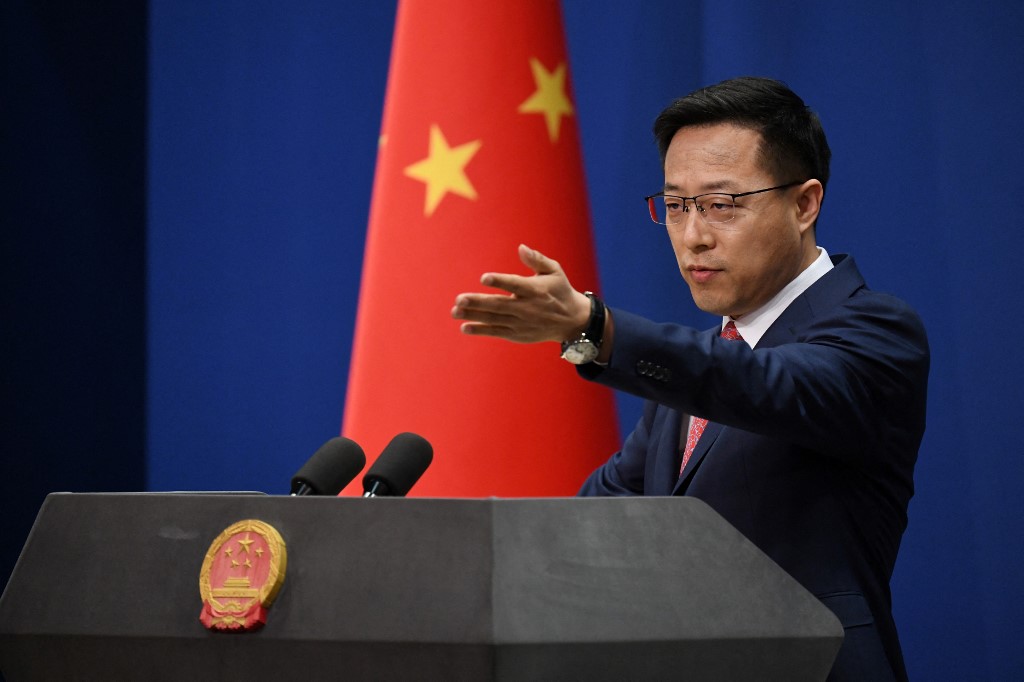 BEIJING, April 13 (Xinhua) -- China on Tuesday urged the United States to treat Japan's decision to dump contaminated radioactive wastewater from the Fukushima nuclear plant into the sea according to the facts, rather than according to the country that would make the move.

Foreign Ministry spokesperson Zhao Lijian made the remarks at a press briefing in Beijing when commenting on the United State's recently declared stance that Japan's decision has been "transparent," and "appears to have adopted an approach in accordance with globally accepted nuclear safety standards."

"International authorities and experts have clearly pointed out that the discharge of tritium-contaminated wastewater from the Fukushima nuclear power plant into the ocean will affect the marine environment and the public health of neighboring countries," said Zhao, adding that at the same time, the existing treated wastewater contains other radionuclides and needs to be further purified and treated.

"The disposal of nuclear wastewater from the Fukushima nuclear plant accident in Japan is related to the international marine environment, food safety and human health," he said.

Zhao stressed that China hopes the U.S. side will treat the real environmental issue without reflecting on any particular country.