China urges US to withdraw from wrong path on trade tariffs

Chinese Foreign Ministry spokesperson Geng Shuang said Wednesday that there was "no winner in a trade war," calling on the United States to withdraw from the wrong path and not to go any further. 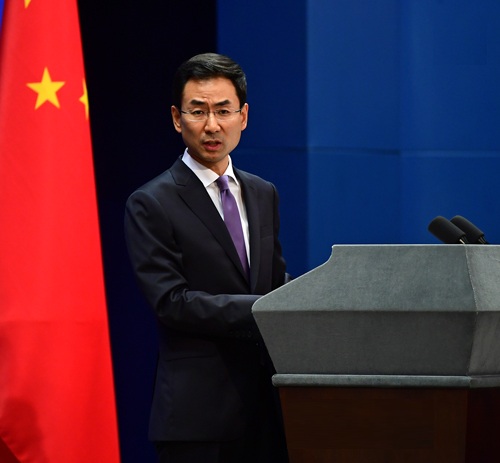 The Trump administration announced it would provide up to $12 billion dollars in aid to US farmers impacted by ongoing trade disputes. However, US lawmakers and farmers were critical of the plan, saying that farmers wanted more trade rather than subsidies.

"There is no winner in a trade war, and the trade disputes provoked by the United States will achieve nothing but detriment for everyone," Geng said.

He called on the United States to "listen to the voice of reason at home and the common appeal of the international community, recognize the situation, and withdraw from the wrong path and not to go any further."