The South China Sea is a territorial issue at its core, as a result of countries, including Vietnam, occupying the islands and reefs of China's Nansha Islands, Geng Shuang, spokesperson for Chinese Foreign Ministry told reporters on Friday. 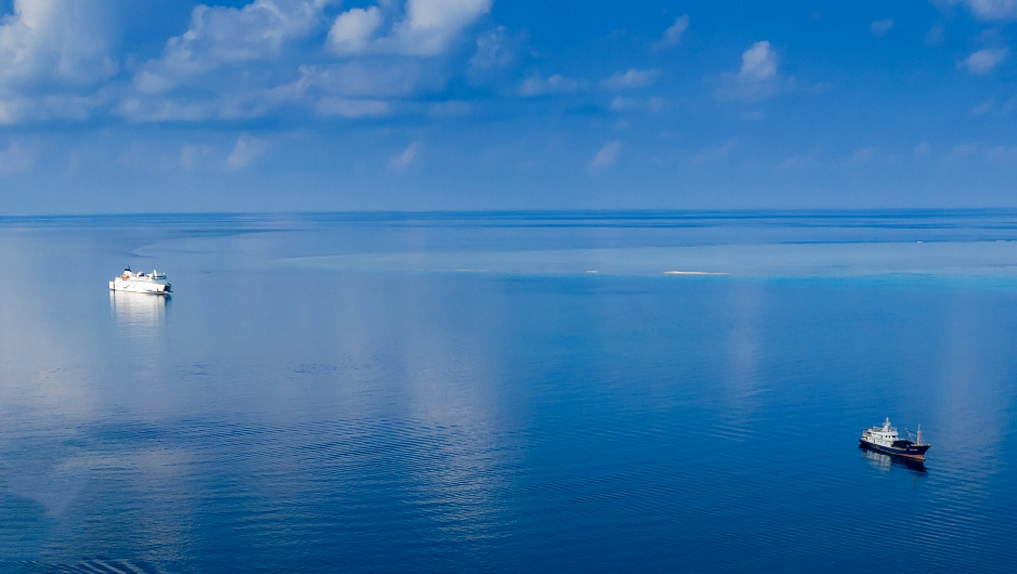 Geng's remarks were made in response to a claim made by a Vietnamese senior official on Wednesday that the country would explore legal action among various options in its territorial dispute with China in the South China Sea.

After defining the nature of the South China Sea issue, Geng urged Vietnam to think from an overall perspective and strictly follow the important consensus reached by the two sides.

China hopes Vietnam stays committed to settling the disputes through negotiation with the countries directly concerned, while avoiding actions that may complicate the situation, Geng stressed.

China reiterated to enhance practical maritime cooperation with Vietnam during the meeting between Chinese Premier Li Keqiang and Vietnamese Prime Minister Nguyen Xuan Phuc on the sidelines of the annual leaders' meetings on east Asian cooperation on Sunday.

In the meeting, Li called on both sides to manage maritime issues in a proper way so as to create favorable conditions for more cooperation between the two countries.