China, US conclude new round of high-level economic, trade consultations

BEIJING, Feb. 15 (Xinhua) -- China and the United States held the sixth round of high-level economic and trade consultations in Beijing from Thursday to Friday. 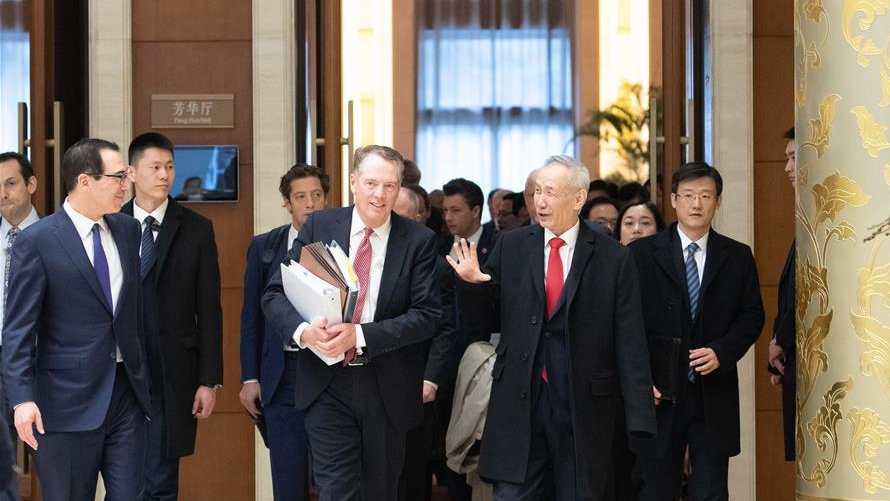 Present at the talks were Chinese Vice Premier Liu He, also a member of the Political Bureau of the Communist Party of China Central Committee and chief of the Chinese side of the China-US comprehensive economic dialogue, US Trade Representative Robert Lighthizer, and Treasury Secretary Steven Mnuchin. 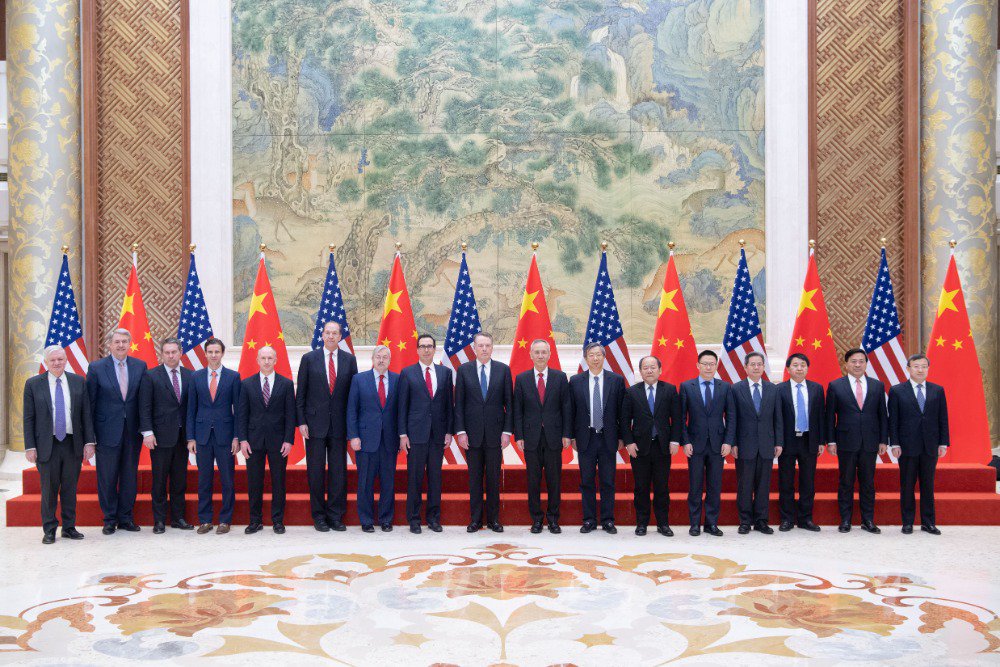 The two sides earnestly implemented the consensus reached by the two heads of state during their Argentina meeting late last year, and had in-depth communication on topics of mutual concern including technological transfer, intellectual property rights protection, non-tariff barriers, the service industry, agriculture, trade balance and implementation mechanism; as well as on issues of China's concern. 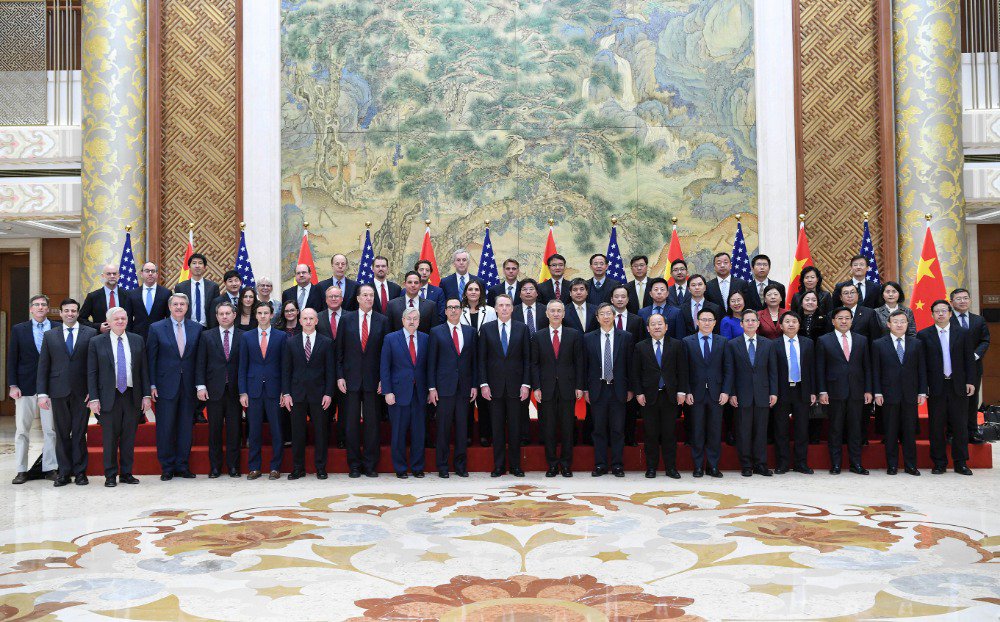 Both sides reached consensus in principle on major issues and had specific discussions about a memorandum of understanding on bilateral economic and trade issues.

The two sides said they will step up their work within the time limit for consultations set by both heads of state, and strive for consensus.

They agreed that consultations will be continued in Washington next week.