China-US confrontation benefits no one: spokesperson

BEIJING, March 4 (Xinhua) -- Conflicts and confrontation between China and the United States serve no one's interests, said Zhang Yesui, spokesperson for the fourth session of the 13th National People's Congress, on Thursday. 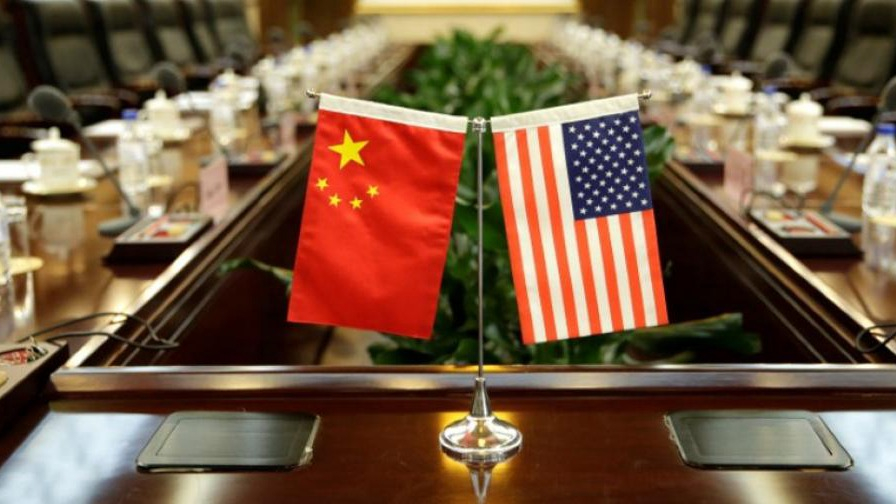 It is only natural that China and the United States may have disagreements on certain issues, but cutting off supplies and decoupling hurt others without benefiting oneself, he said.