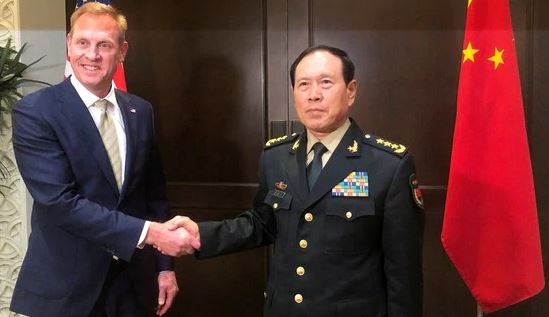 General Wei and Shanahan exchanged opinions in a frank and friendly manner on common concerns such as the relationship between the two nations and their militaries, as well as the Korean Peninsula, said Wu Qian, a spokesperson for China’s Ministry of Defense at a press conference after the talks.

Wu said both sides agreed it is important for the two militaries to maintain a steady relationship. The two sides should implement China-US top leaders' consensus and continue to deepen friendly cooperation and exchanges. 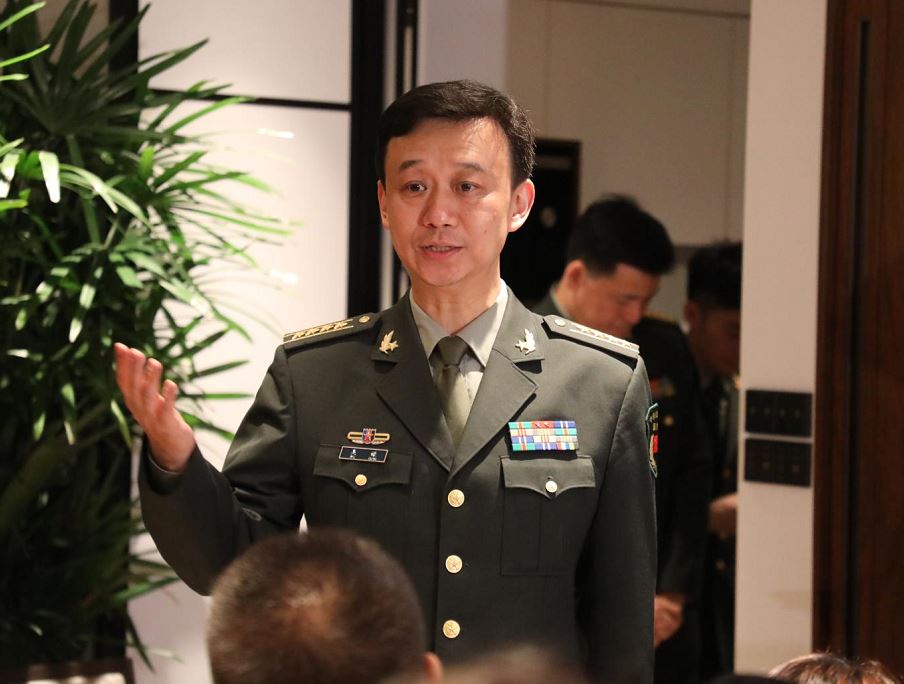 Wu pointed out that China was disappointed by recent US statements about Taiwan.

The United States should not underestimate China’s determination, will and capabilities to safeguard its sovereignty and territory, said Wu.

He said that although the meeting was not long, the results were satisfactory.

Both sides expressed their willingness to further cooperate and for the two militaries to maintain diplomatic exchanges.