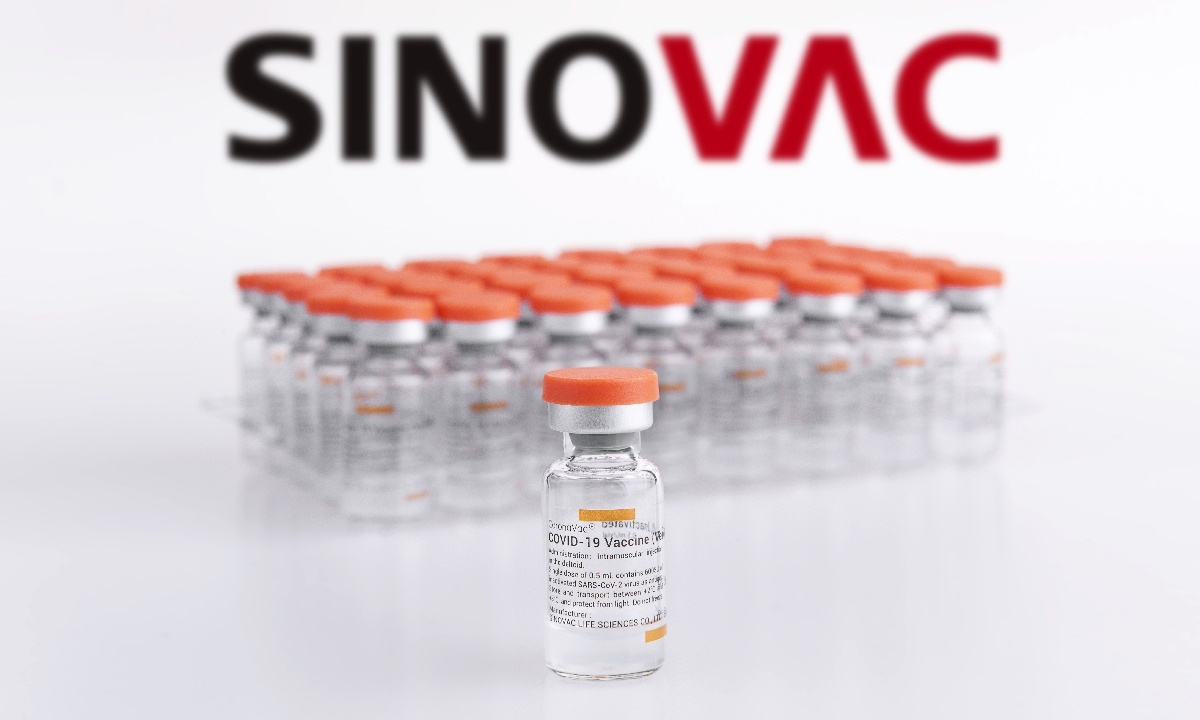 Advaccine confirmed the move with the Global Times on Tuesday but refused to release more details.

According to INOVIO, the trials will evaluate the safety, tolerability and immunogenicity of heterologous prime-boost sequential immunizations using INO-4800 and CoronaVac, an inactivated COVID-19 vaccine developed by Sinovac and validated by the World Health Organization (WHO) for emergency use.

Wang Bin, founder and chief scientist of Advaccine, was quoted as saying in a statement Advaccine sent to the Global Times that "the development of heterologous prime-boost strategies for COVID-19 vaccines with different mechanisms of action is an important research direction in the field of vaccine applications. It provides an efficient solution to synergistically enhance the immunogenicity of vaccines, a key factor to fight against the current increase in global COVID-19 cases and variants of concern."

DNA, mRNA and adenovirus vector vaccines are usually used as booster shots to inactivated vaccines in clinical trials on sequential immunization strategy as these vaccines can trigger a strong immune response, Zhuang Shilihe, a Guangzhou-based expert, told the Global Times on Tuesday.

But DNA vaccines have apparent advantages over the mRNA ones. For example, they cost less and are much more convenient to store and deliver, Zhuang explained, referring to the fact that the BioNTech/Pfizer mRNA vaccine has to be stored at -70 C and the Moderna vaccine that has to be stored at -20 C.

Composed of a precisely designed DNA plasmid, INO-4800 is injected using a proprietary smart device delivering the DNA plasmid directly into cells in the body and is intended to produce a well-tolerated immune response, according to a statement on INOVIO's website.

INO-4800 is the only nucleic acid-based vaccine that is stable at room temperature for more than a year, at 37 C for more than a month, has a five-year projected shelf life at normal refrigeration temperature, and does not need to be frozen during transport or storage - all of which INOVIO believes are important considerations for mass immunizations.