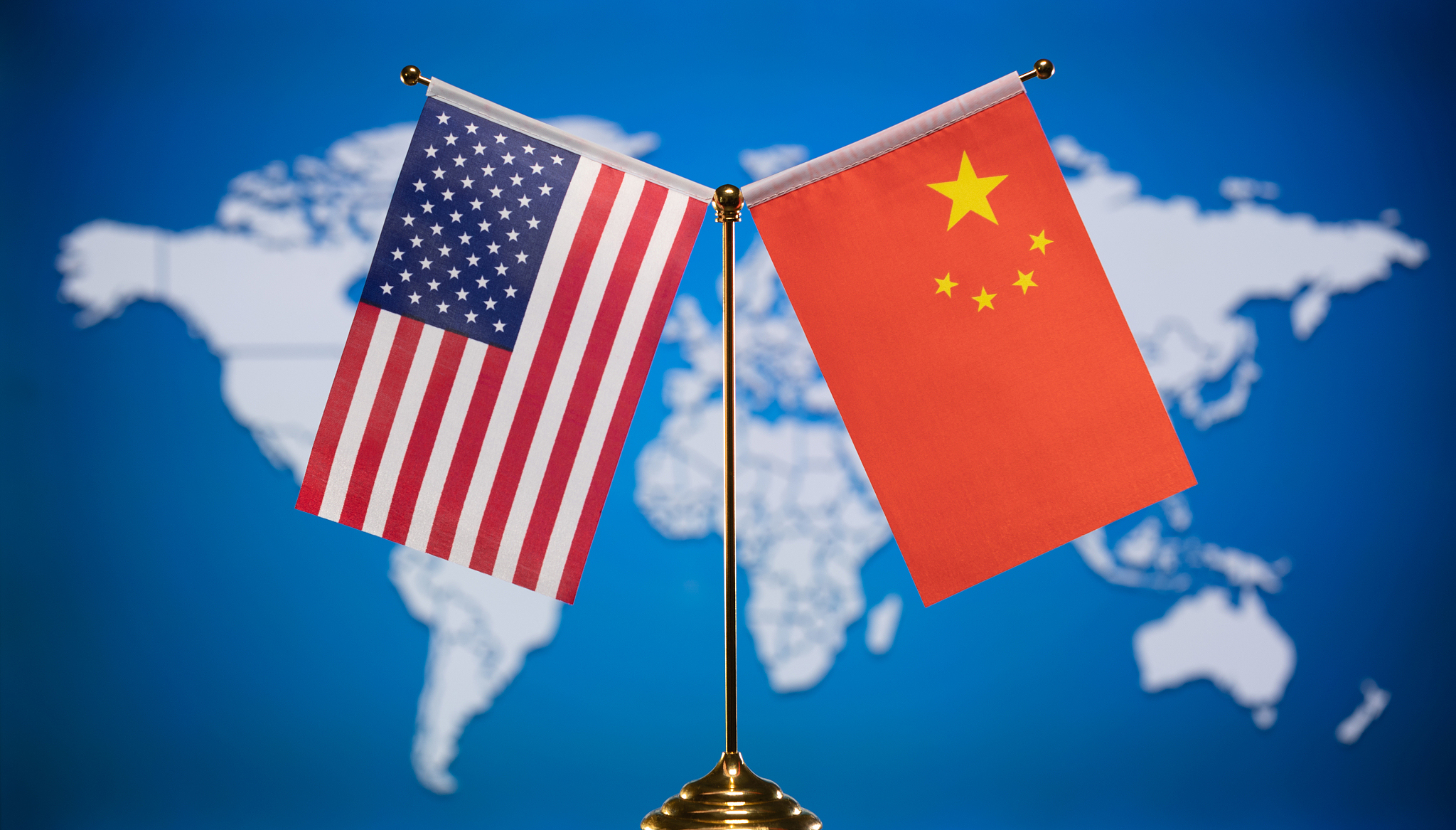 CHICAGO, April 22 (Xinhua) -- China-U.S. economic and trade relations are win-win in nature, and to restore normal trade ties between the two countries as soon as possible is the shared aspiration of both sides, said Chinese Ambassador to the United States Qin Gang on Thursday.

Qin made the comment at the 2022 China-U.S. High-level Agricultural Dialogue held in Des Moines, capital of U.S. state of Iowa.

He is visiting the U.S. Midwest states of Illinois, Iowa and Minnesota, and Des Moines is his second leg in Iowa.

Talking about what he has seen and heard in the U.S. "golden corn belt," Qin said he has come to understand that U.S. agriculture is going through a low-carbon and green transition, where farmers apply advanced technologies and methods for carbon capture and storage, and use quality feeds to reduce methane emission.

China has set the targets of reaching a carbon peak before 2030 and carbon neutrality before 2060, which will definitely create new opportunities for China-U.S. agricultural cooperation, he added.

Qin said China has made tremendous efforts to fully implement the phase-one trade deal in the past two years. "Despite the pandemic, we have not used the force majeure clause, and have even adopted a market-based exclusion process for the countermeasure tariffs on U.S. soybeans, grains, meat, aquatic products and fruits. This fully shows our sincerity and goodwill," he said.

As China implemented the phase-one trade deal, U.S. farmers have exported billions of dollars more in oilseeds and grains and over a billion dollars more in meat products, which has improved the well-being of farmers in America's heartland, said Qin, citing the U.S. Export Report 2022 recently issued by the U.S.-China Business Council.

Meanwhile, the growth in these exports provides thousands of new jobs to more than a dozen U.S. congressional districts, he added.