China: US has ignited largest trade war in economic history 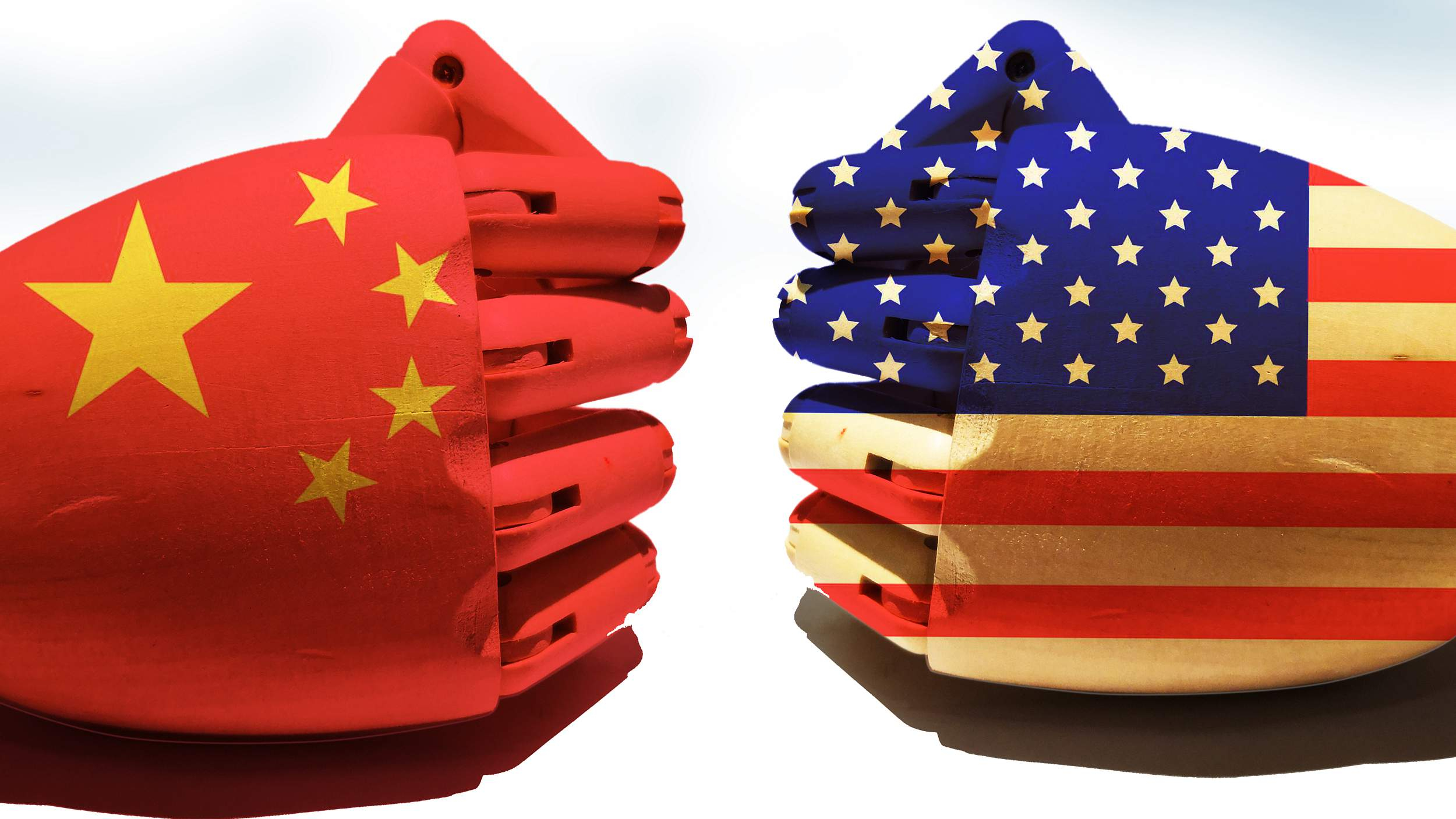 China's General Administration of Customs says Beijing has begun placing levies on some American goods in retaliation for new US tariffs on Chinese products. China's measures took effect at 4:01 GMT on Friday immediately after the US tariffs came into force.

The move is to protect China's own interests, the foreign ministry said.

"After the US unfairly raised tariffs against China, China immediately put into effect raised tariffs on some US goods," Lu Kang, spokesperson of the Ministry of Foreign Affairs said.

"China will report to the WTO and protect the free multilateral trading system with other countries. We never wanted to see trade frictions escalate into a trade war. China hopes that all parties involved could view globalization objectively and work together to solve trade issues."

With additional tariffs of 25 percent on Chinese products worth 34 billion US dollars taking effect on Friday, the United States has ignited the largest trade war in economic history, the Chinese Ministry of Commerce said in a statement earlier.

The ministry called the US move "textbook trade hegemony," which is set to cause damage, including harming the global production chain and value chain, setting back global recovery, triggering market turmoil, and hurting innocent companies, consumers and US enterprises and ordinary people.

China had promised not to fire the first shot of the trade war, the ministry noted, adding that to safeguard the interests of the country and its people, China has to take necessary countermeasures.

"We will inform the World Trade Organization in time and work with other countries to safeguard the free trade and the multilateral system," the statement read.

The ministry reiterated that China will continue to take solid reform and opening-up steps, protect entrepreneurship and intellectual property rights, and provide a good environment for foreign-invested companies in China.

"We will continue evaluating the losses of affected companies and take helpful measures."

The trade war involving 50 billion US dollars between China and the United States will have limited impact on the Chinese economy, central bank economist Ma Jun said on Friday.

A research team led by Ma found that the trade war will slow China's GDP growth by 0.2 percent with full consideration of the second and third rounds of the impact of reduced exports on related industries.

"The trade war involving 50 billion US dollars has been discussed for over two months with its impact on the economy, industry and enterprises already digested, and some impact has even been overinterpreted," said Ma Jun.