CHINA China, US jointly crack down on fentanyl smuggling

China, US jointly crack down on fentanyl smuggling

Chinese and US law enforcement agencies have successfully cooperated to crack down on a fentanyl trafficking case for the first time, China's National Narcotics Control Commission (CNNCC) official said on Wednesday. 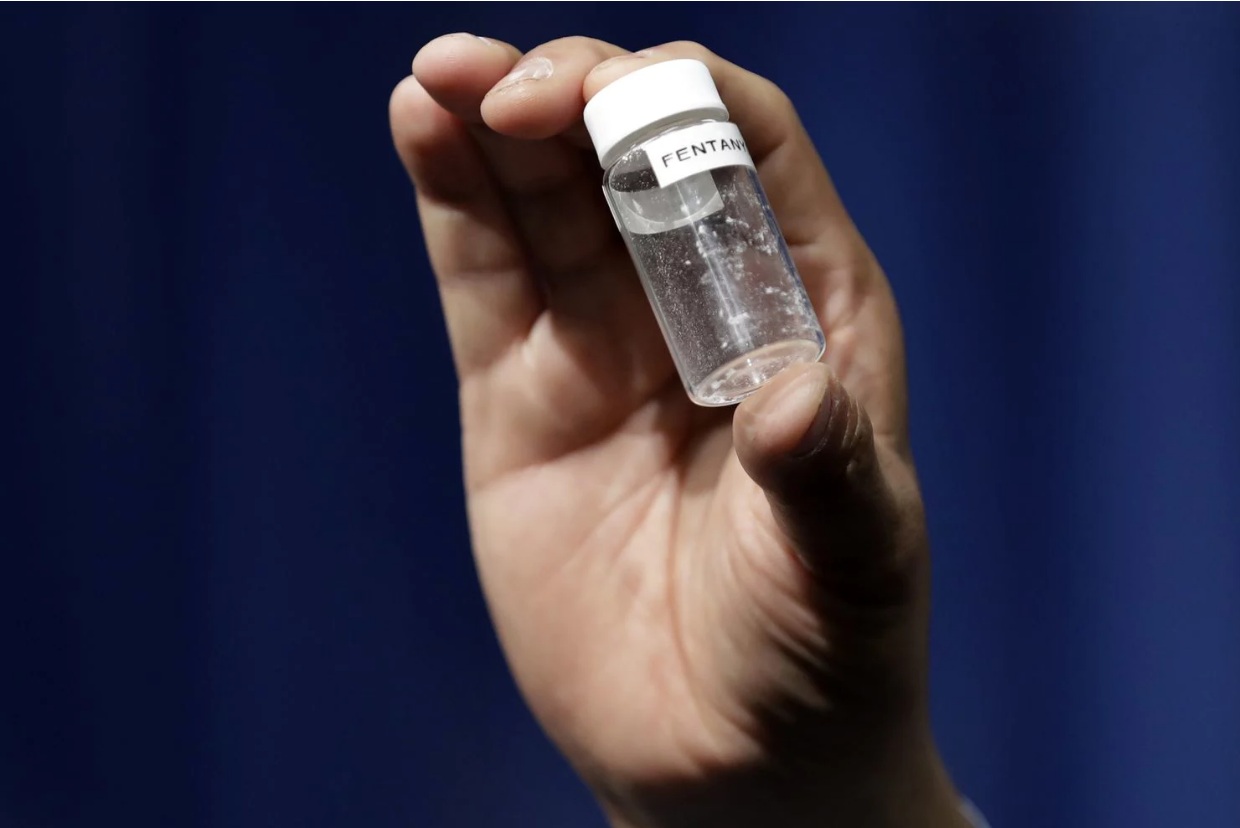 A vial containing fentanyl is displayed at a news conference at Drug Enforcement Administration headquarters in Springfield, Va. (Photo: AP)

A task force is now investigating and collecting evidence in the US, Deng Ming, deputy head of China National Narcotics Control Commission told a media briefing in Beijing.

China exchanges intelligence and cooperates on cases with other countries.

“In 2017, CNNCC proactively synchronized with the US counterpart on the purchase of more than 400 fentanyl trafficking leads and information on more than 500 new psychoactive substances by US customers,” Deng said.

Cooperation with the US and other countries has closed several international influential cases, Deng added.

The case lead was provided by relevant US branches in China with 21 suspects arrested, the briefing said.