CHINA China, US maintain normal communications on trade and economy: Ministry of Commerce

China, US maintain normal communications on trade and economy: Ministry of Commerce 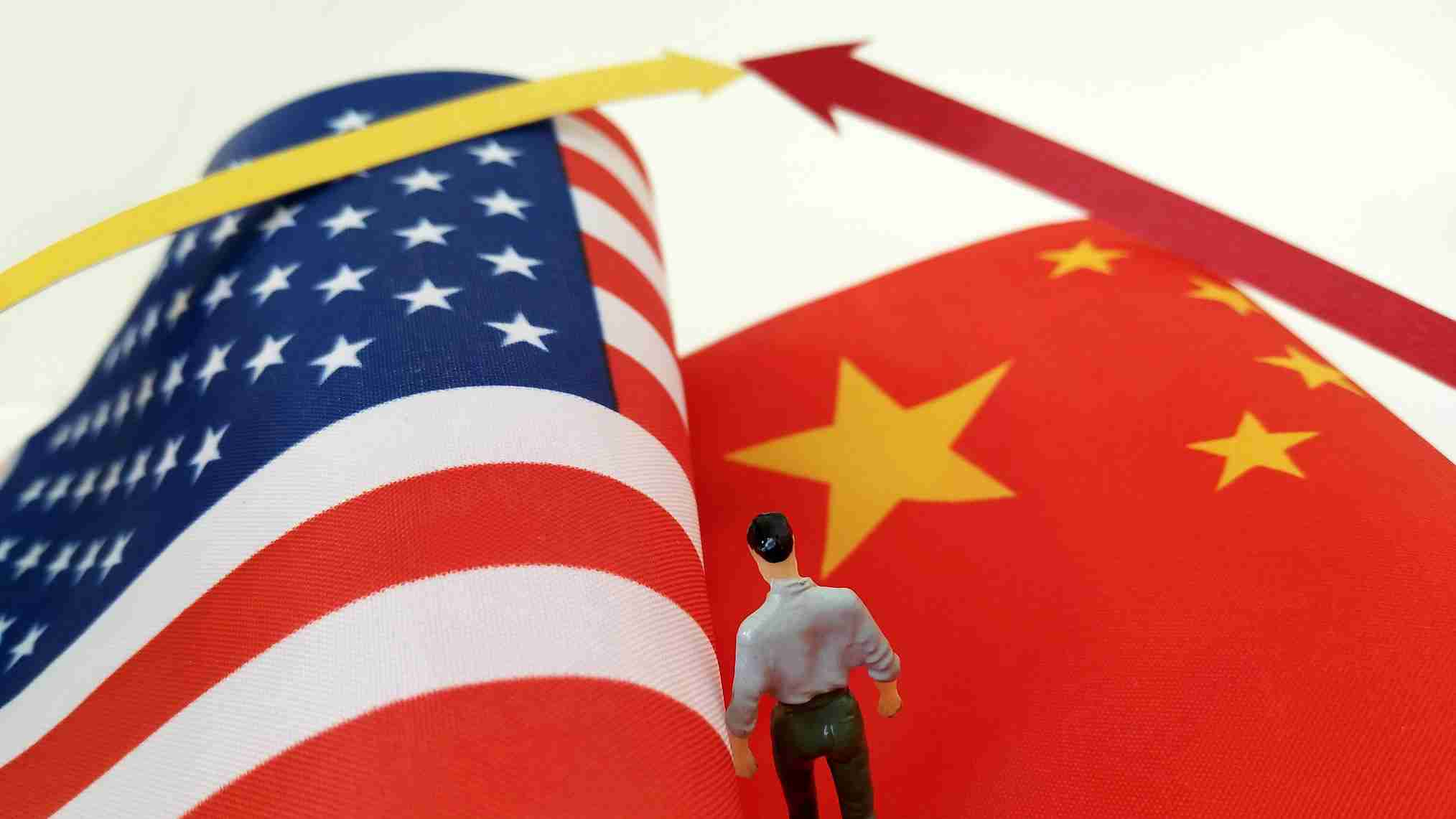 China and the United States have maintained normal communications on the trade and economic fronts, Gao Feng, spokesman of China's Ministry of Commerce, said on Thursday.

Gao made the remarks at a press conference when asked about developments in trade between the two countries.