CHINA China, US may meet in January for trade negotiation

China, US may meet in January for trade negotiation 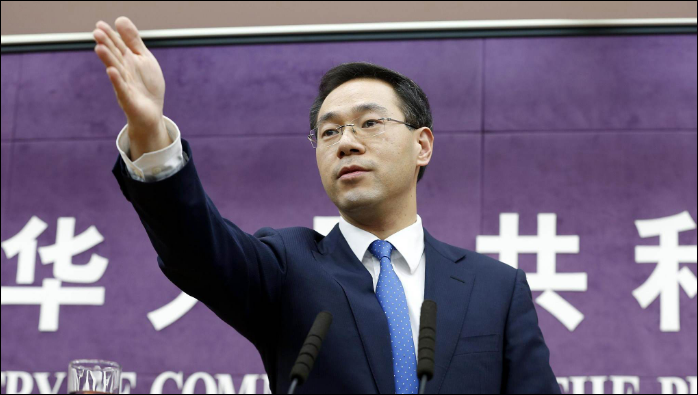 The delegations of China and the U.S. have stayed in close communication and have made plans to meet face-to-face in January, the spokesman of China's Ministry of Commerce Gao Feng said on Thursday.

The remarks came after media reports stated that a U.S. trade team will travel to Beijing on January 7 for trade talks with China.

Gao confirmed the potential meeting without giving a specified date, saying the two sides are keeping close communication via telephone as well.

The upcoming meeting will be the first face-to-face negotiation since Chinese President Xi Jinping and his U.S. counterpart Donald Trump met in Argentina at G20 summit.