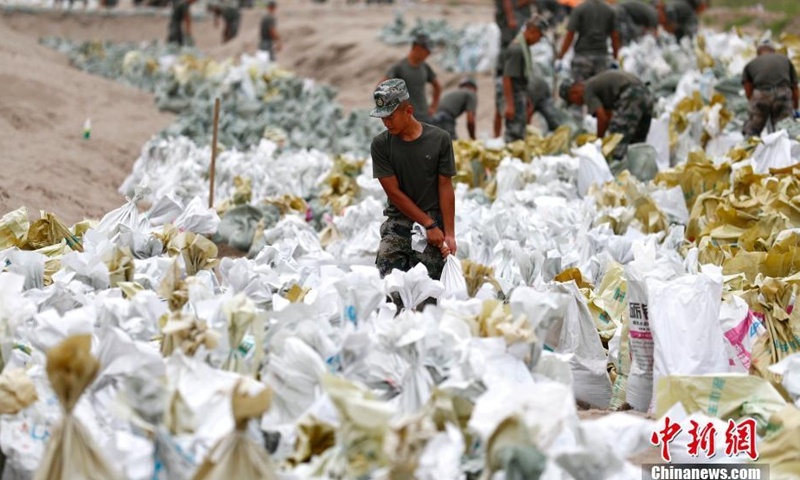 A research seminar on humanitarian assistance and disaster relief jointly held by the Chinese and US militaries was held as scheduled on Wednesday following the dismissal of US Defense Secretary Mark Esper, which experts take as a sign that the two militaries are still determined to maintain stability even at a sensitive period.

The three-day seminar will be held via video conference separately in Nanjing, East China's Jiangsu Province and Hawaii. Topics include fighting against floods, typhoon and the COVID-19 epidemic, according to a previous report.

It is the 16th such seminar since the exchange mechanism for humanitarian assistance and disaster relief between Chinese and the US militaries started in 1997.

The holding of the seminar is a sign that the Chinese and US militaries are still determined to sustain stability during such a sensitive period, a source told the Global Times under the condition of anonymity.

A military expert who also requested anonymity told the Global Times on Wednesday that as fields like assistance and disaster relief as well as medicine is of low sensibility and controversy, exchanges in these fields have become a main method for the two sides to maintain communication.

Especially at sensitive periods such as the present, this method has become a window to observe China-US military relations, the expert said, noting that the method will continue to be a main communication method for the two sides and leave them with opportunities for mutual understanding.

The Chinese defense ministry previously announced that a China-US maritime military security consultation will also be held by the end of the year.