CHINA China: US officials should 'stop slinging mud and stirring up troubles'

China: US officials should 'stop slinging mud and stirring up troubles' 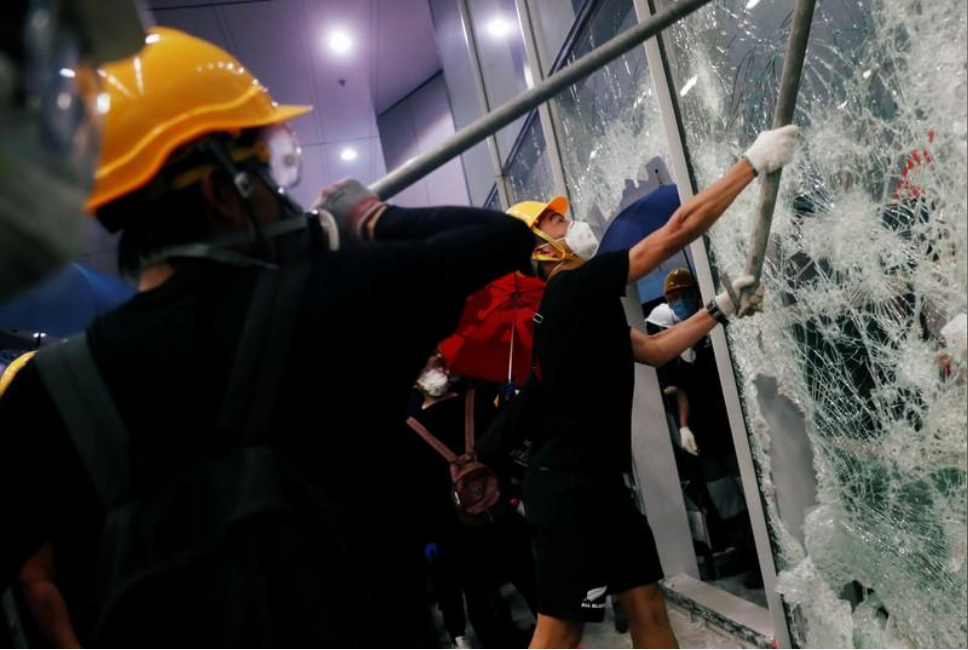 The Office of the Commissioner of the Chinese Foreign Ministry in the Hong Kong Special Administrative Region (HKSAR) on Sunday strongly denounced remarks made by US officials on issues related to Hong Kong, urging the US side to "stop slinging mud and stirring up trouble between the Chinese mainland and HKSAR."

The remarks came after Representative Eliot Engel, Chairman of the House Committee on Foreign Affairs, made a statement on Friday, saying that he is "deeply concerned by the reports of police brutality in response to peaceful protests in Hong Kong."