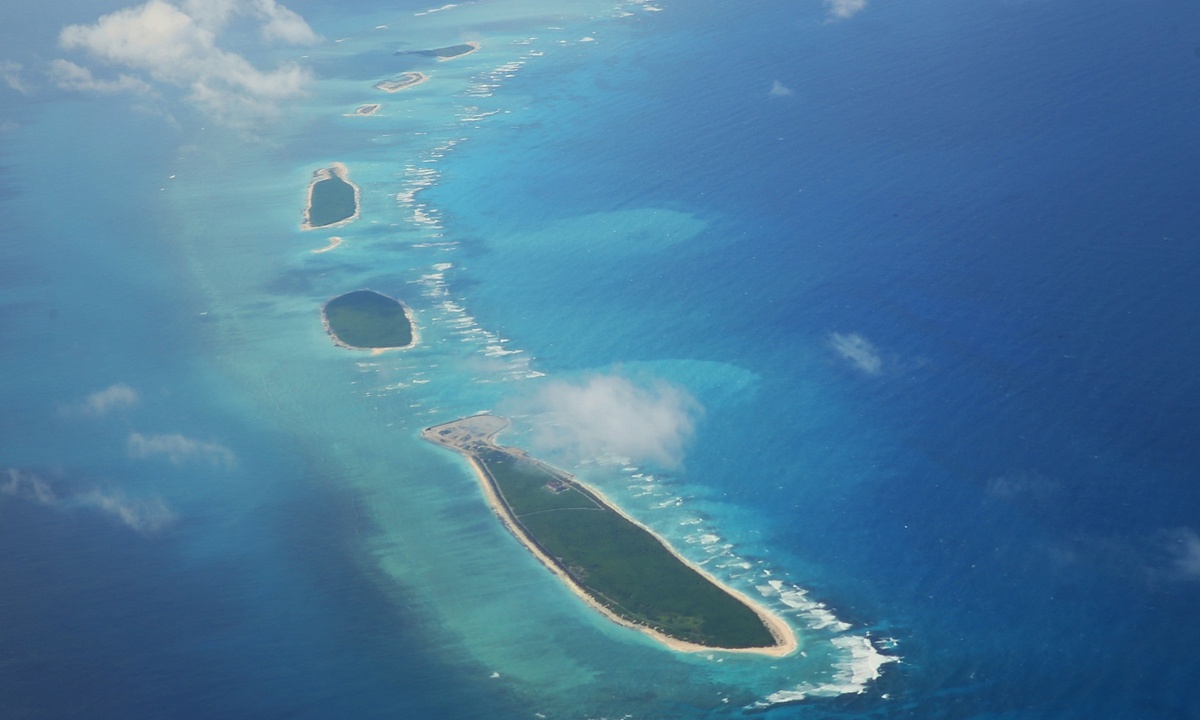 Taiwan and the South China Sea, the two most important issues in China-US security ties, need to be taken seriously in the Biden era a, as they could lead to subversive changes in bilateral relations, Chinese analysts warned on Saturday, while attending the annual forum of the Global Times.

Jin Canrong, associate dean of the School of International Studies at the Renmin University of China in Beijing, said that there are currently some small security issues between China and US, but they need to be taken seriously as they could turn out to be truly subversive.

Experts at the forum all mentioned the hot issues in Taiwan Straits and South China Sea, and predicted the possibility of a military clash between China and the US.

Huang Renwei, executive vice dean of Fudan Institute of Belt and Road & Global Governance believes that China is facing security problems with the US in three areas.

One is in the Taiwan Straits and the South China Sea. Crisis management is the top priority between China and the US. The second is strategic negotiations, military control, and intermediate-range missile defense.

The third is cooperation between other regional countries including North Korea, Iran and Afghanistan, Huang said, noting that the task of security cooperation or conflict prevention between China and the US is daunting.

Yang Xiyu, a senior research fellow at the China Institute of International Studies in Beijing, made a clear prediction that China and the US after Joe Biden taking office will not engage in military clash in the South China Sea, but there are risks in Taiwan Straits.

Yang said the US does not own a drop of water or a piece of land in the South China Sea, but it could directly engage in large-scale military clashes in Asia, like Vietnam War in the past, Yang said.

Over the past few years, the US legislative system has passed several Taiwan-related bills, which have increased the risks in the Taiwan Straits. The situation during Biden term will not go back to Obama era, Shen said.

The US will continue to create uncertainties by sending military aircraft near China’s airspace, Shen predicted.

Huang Jing, dean of the Institute on National and Regional Studies at Beijing Language and Culture University, believed that a country's security policy should have some continuity, because it is done by professionals, so Biden will not make many changes on Trump’s security policy.

From Obama to Trump and now Biden, there has been a situation of security pressure against China in terms of the Indo-Pacific Strategy and the pressures in the Taiwan Straits and the South China Sea.