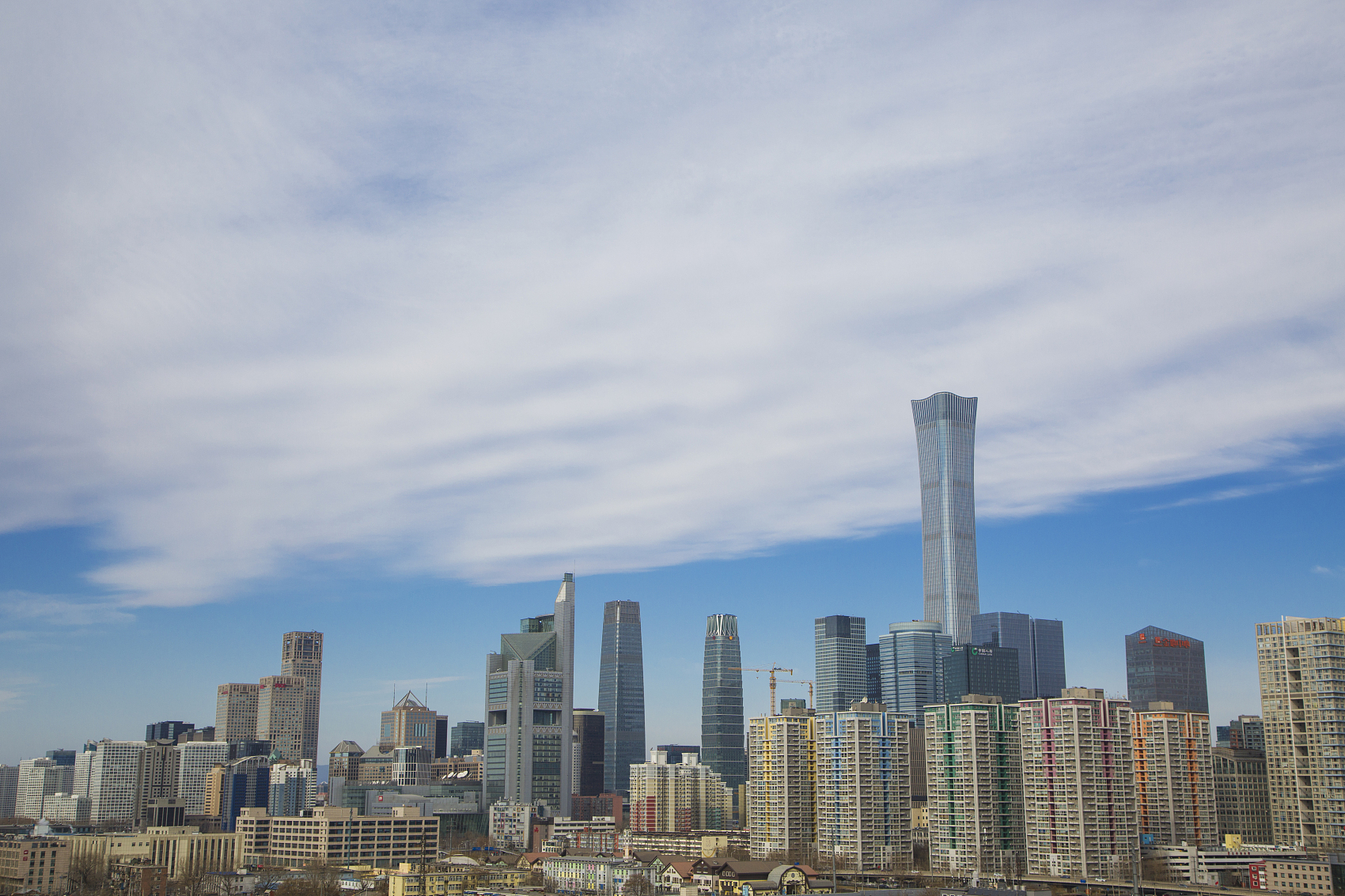 File photo of Beijing by CFP

Spokesperson Zhao Lijian made the remarks at a daily press briefing when commenting on media reports that U.S. Secretary of State Antony Blinken and U.S. climate envoy John Kerry have both expressed willingness to cooperate with China on climate change. John Kerry, also the former U.S. Secretary of State, said that although the U.S. has serious differences with China, no issues between the two nations would be traded for climate-related cooperation.

"Climate change is a common challenge faced by all mankind and bears on our future. No country can solve it alone. It requires global action, response, and cooperation", said Zhao.

Zhao pointed out that China and the US have a wide variety of common interests and room for cooperation on the climate change. The two countries engaged in productive cooperation to combat climate change, and played positive and constructive roles in promoting the signing and the implementation of the Paris Agreement.

Zhao emphasized that no one should expect to wantonly interfere in China's internal affairs and harm its interests on one hand, while asking for China's understanding and support in bilateral and global affairs on the other hand.

"We hope the US could create favorable conditions for China-US coordination and cooperation in important areas. "Zhao said.