A most pressing issue for China and the US is to work together to remove all obstacles and achieve a smooth transition in bilateral relations and to resume dialogue, return to the right track and rebuild mutual trust, the Chinese Foreign Ministry said on Wednesday. 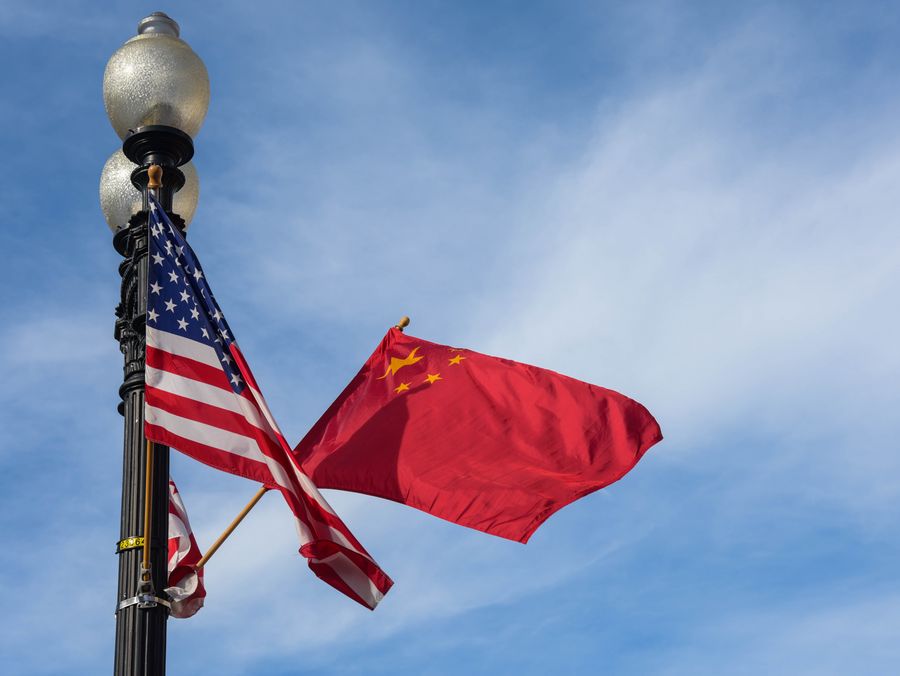 The future course of China-US relations depends on the right choice being made by the US side and the joint efforts of both sides, Chinese Foreign Ministry spokesperson Zhao Lijian said at a media briefing.

China-US relations are facing the most severe situation since the establishment of diplomatic ties. The fundamental reason is that some people in the US stick to an outdated Cold War mentality and ideological bias and view China and China-US relations from the perspective of a zero-sum game, Zhao said.

Zhao's remarks came after US Secretary of State Mike Pompeo's interview with the Wall Street Journal's CEO Council, during which he said change in US policy towards China is irreversible.