CHINA China, US to carry out planned trade talks

China, US to carry out planned trade talks 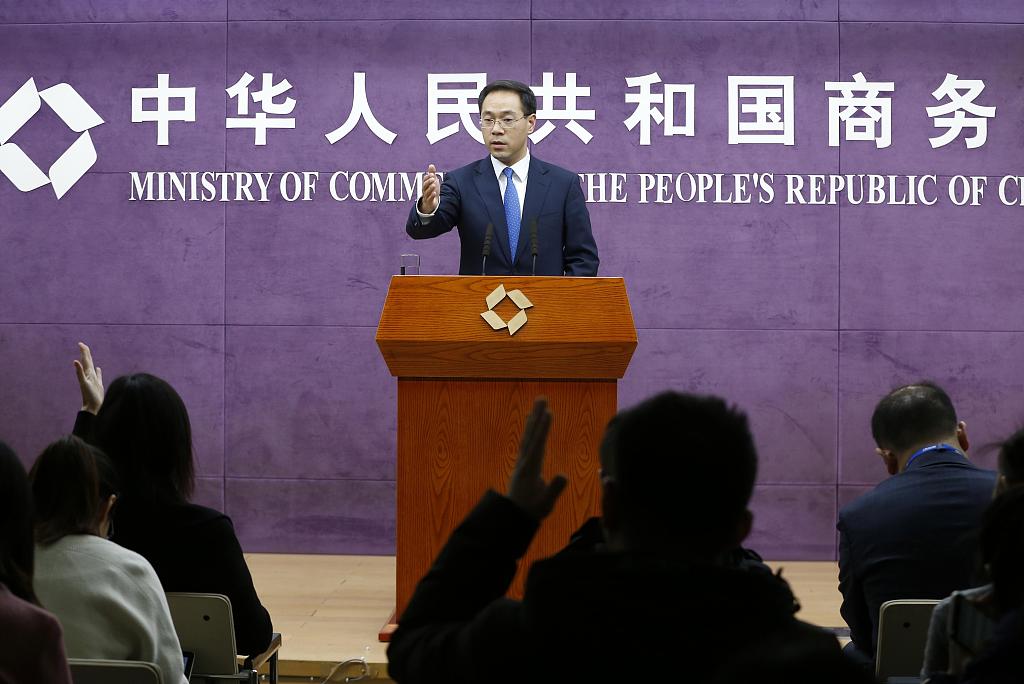 China and the United States will have an in-depth negotiation on economic and trade issues during Vice-Premier Liu He's visit to Washington between Jan 30 and 31, the Ministry of Commerce said on Thursday.

The recent report that claimed US officials canceled a vice-ministerial meeting with China scheduled for this week was untrue, Gao said at a press conference.