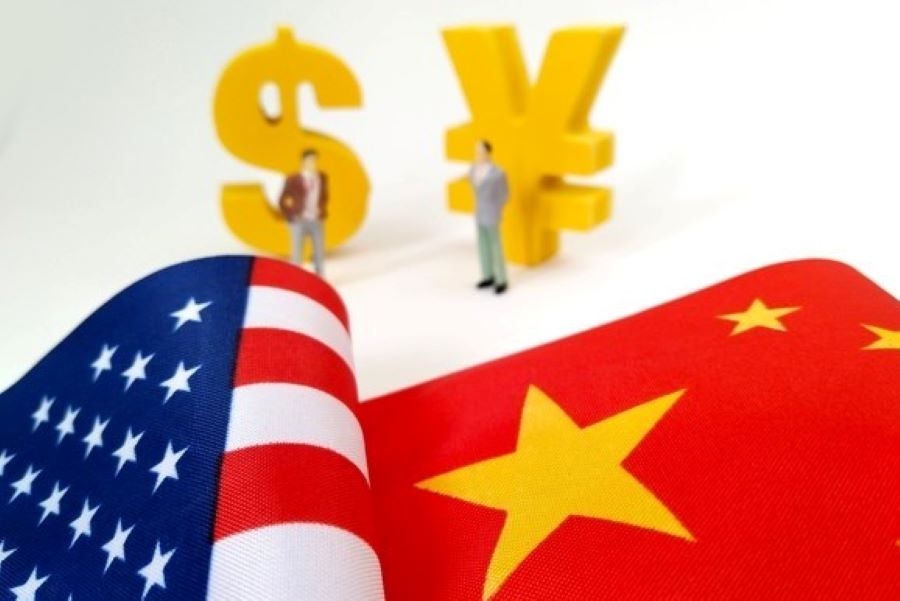 Data showed there is high-level of complementarity in the two countries' economy, Gao said, adding that economic and trade cooperation between the two sides accord with the interests of the two nations.

China and the United States have maintained normal communication in the fields of economics and trade, Gao added.