The 12th round of high-level China-US trade negotiations, which are being held in Shanghai on Tuesday and Wednesday, are expected to bring new ideas for continuing the talks due to the significance the new venue carries. 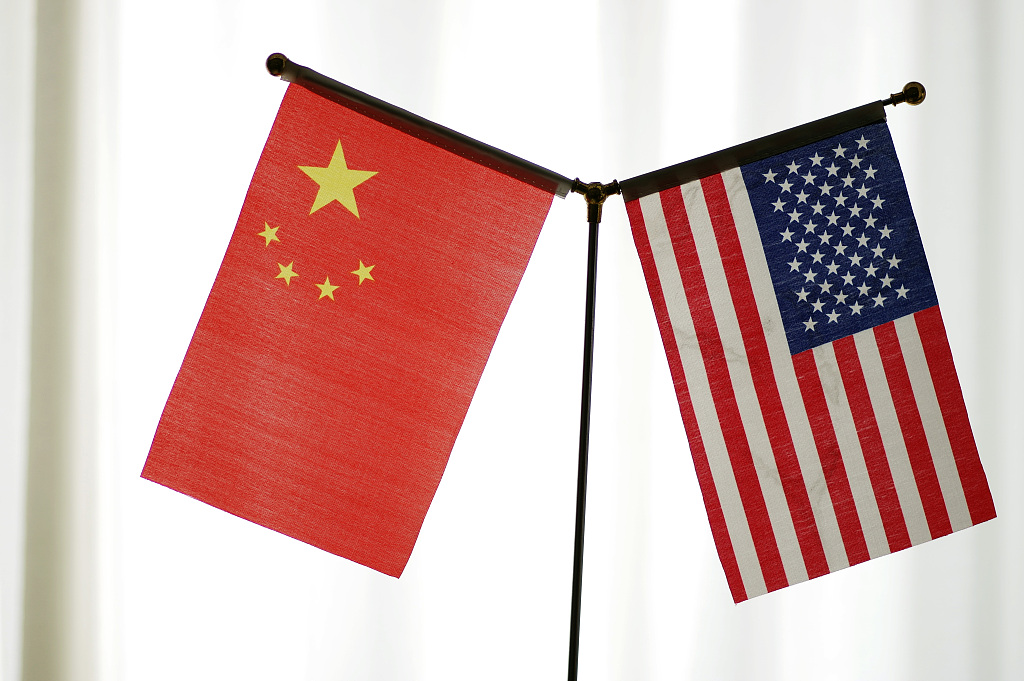 As the first face-to-face trade talks after a stalemate that began in May and the US government's move to impose tariffs on $200 billion worth of Chinese goods, the Shanghai meeting marks a strategic adjustment by both sides, Chinese experts said.

The US side, led by US Trade Representative Robert Lighthizer and US Treasury Secretary Steven Mnuchin, arrived at the Hyatt on the Bund in Shanghai around 4:30 pm on Tuesday. They were scheduled to have a dinner with their Chinese counterparts in the Peace Hotel, also on the Bund.

The US side originally arranged a briefing at 5:10 pm at the Hyatt hotel but it was suspended.

The Chinese team will still be led by Vice Premier Liu He, and Chinese Commerce Minister Zhong Shan will also participate in the trade talks.

Wednesday's trade talks will be held at the Xijiao Guest State Hotel. Other details about the meetings remained unclear.

"Shanghai is a good choice to resume bilateral trade talks since it is where the Shanghai Communique, or the Joint Communique of the US and China, was reached in 1972," said Song Guoyou, director of Fudan University's Center for Economic Diplomacy.

On February 28, 1972, the two countries released the Shanghai Communique, laying the foundation for resumption of diplomatic ties.

"Shanghai is also China's financial hub where new measures focused on reform and opening-up have been continuously rolled out," Song told the Global Times on Tuesday, adding that the new venue proves China's determination in further opening up.

The second China International Import Exposition will be held in Shanghai in November.

Chen Fengying, a research fellow at the China Institutes of Contemporary International Relations, told the Global Times on Tuesday that as a business center, Shanghai offers a change of scene, unlike Beijing where the political atmosphere is strong.

"After a prolonged tit-for-tat trade war, the two sides have learned each other's bottom line and what cards each side holds. China and the US have no illusions about each other," said Chen.

"It won't be an easy process to reach an agreement in the talks this time or later, but once there is an outcome, it will be a good and satisfying one," Chen noted.

"Strategically speaking, China has adjusted its stance from achieving a harmonious atmosphere for the trade talks to a relatively tough one due to the US' repeated changes of attitudes and actions," she added.

Beijing has emphasized that existing US tariffs will have to be removed if there is to be a trade deal.

"Anyway, it's good to be back on the right track, which itself is progress," said Song, adding that the Shanghai meeting means a new beginning for sustaining the talks.

China is likely to import more US agricultural products to show its sincerity while requiring the US to remove domestic technology giant Huawei from the US Entity List in reality, experts predicted.

China has started to purchase US agricultural products, including millions of tons of soybeans, the Xinhua News Agency reported on Sunday.

Earlier, the US announced that it would exempt 110 Chinese industrial products from tariffs and allow US companies to supply Chinese companies.