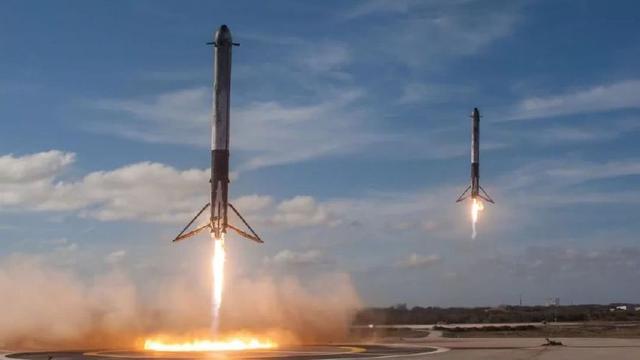 The combination of the large group parachute system and heavy landing buffer system extends China's capacity of recovery weight from 3.5 tonnes, the weight of the Shenzhou spacecraft, to more than seven tonnes, according to CAST.

It means that China has mastered the spacecraft recovery capacity on par with those of the Orion spaceship and CST-100 spacecraft of the United States.

The group parachute system has two brake parachutes and three main parachutes, which can expand and close through multiple stages. Thus, the reduced loads will lower the demands of the spacecraft's structural strength.

The heavy landing buffer system has gained its reliability and stability thanks to the team's innovative key technologies such as high sensitivity sensors, said CAST.